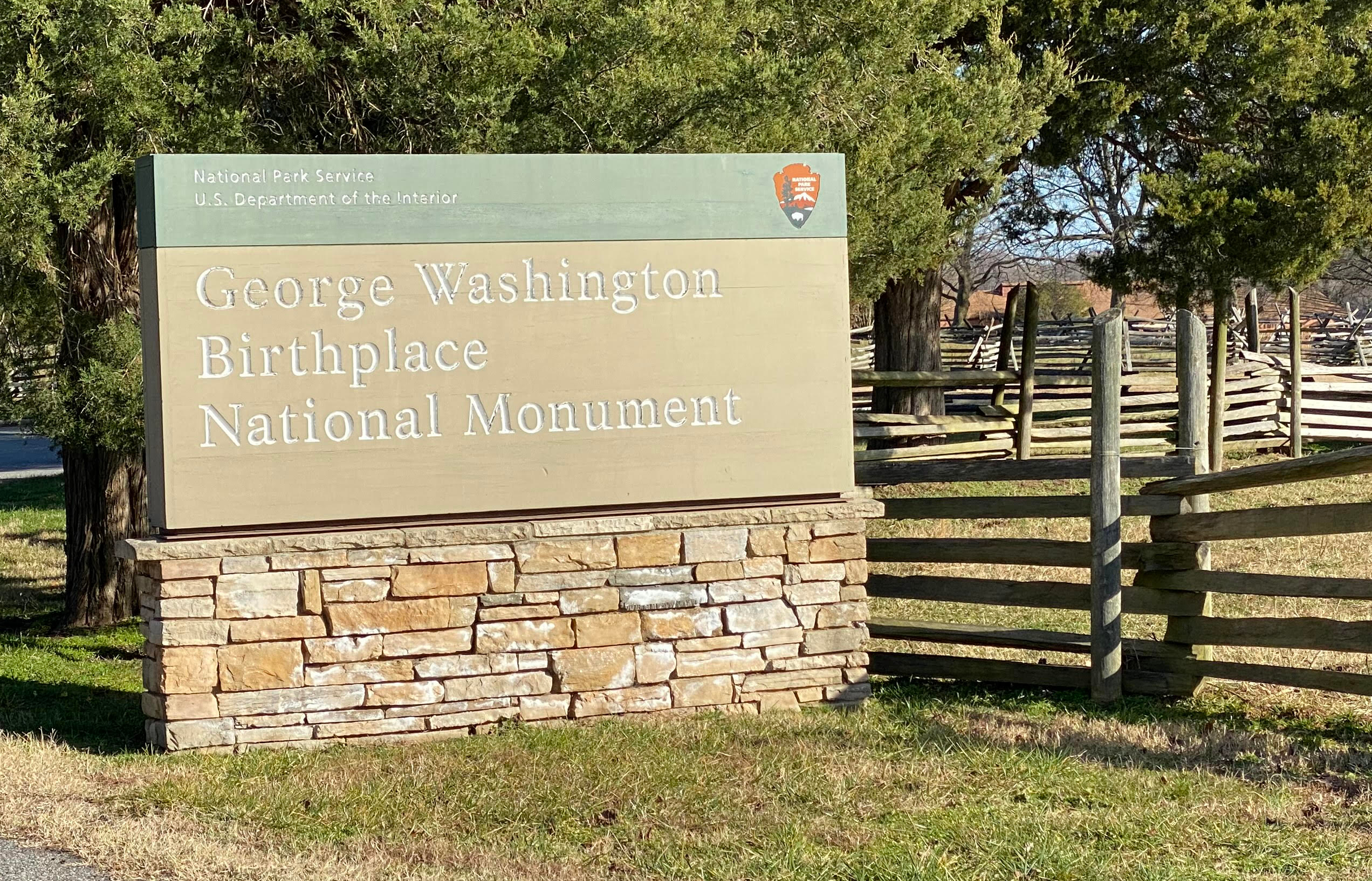 Popes Creek is the birthplace of our First President, George Washington. Here you will learn about his ancestors and see where he was born and spent the first three years of his life before his family moved to another plantation owned by his father called Little Hunting Creek (Today we know it as Mount Vernon) before finally relocating to Ferry Farm where he grew up. This is a very tranquil place where you can not only learn but also enjoy a picnic lunch on the banks of the Potomac River. 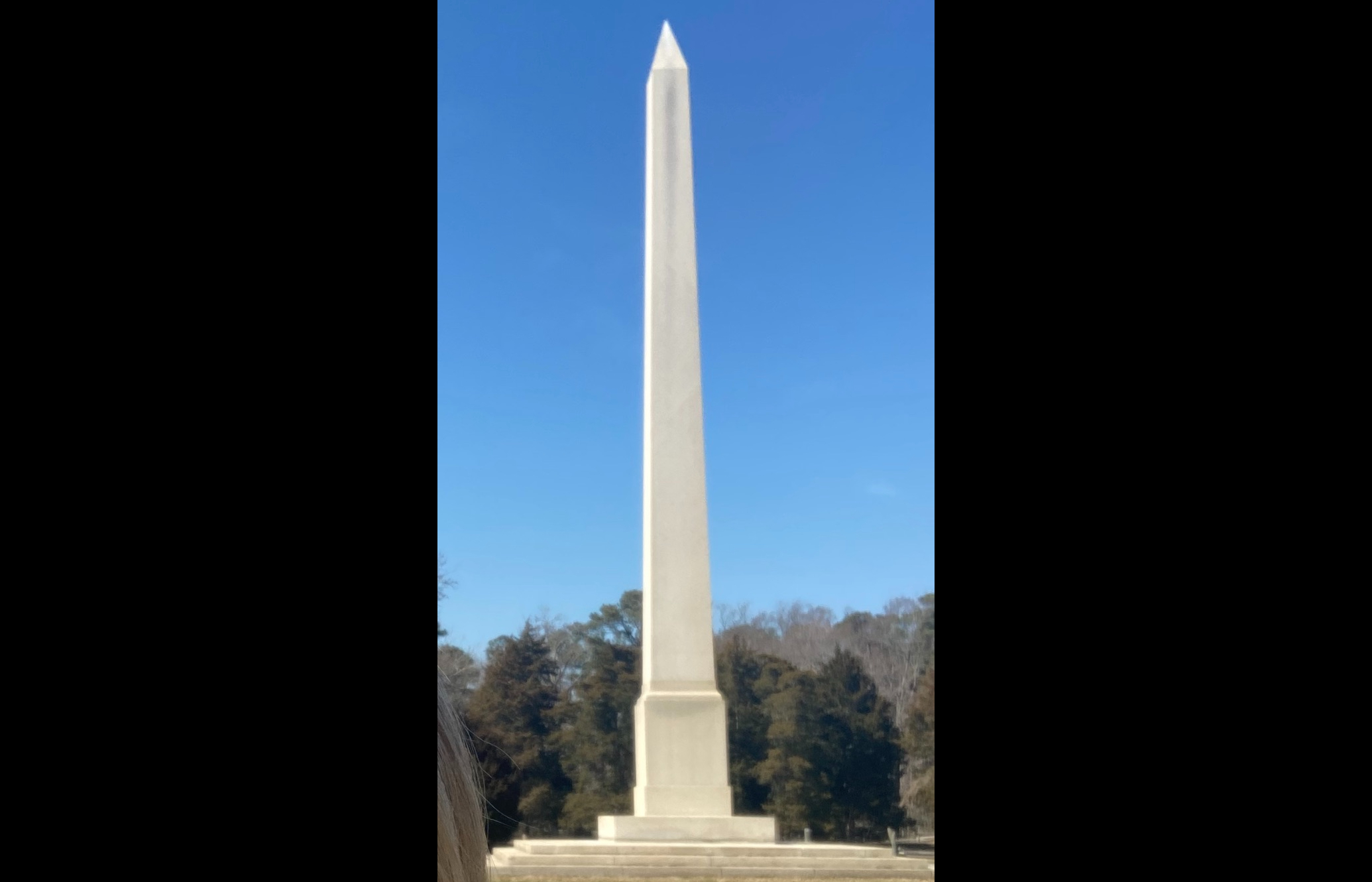 As you approach the traffic circle you will see the George Washington Birthplace National Monument. Proceed right and into the parking lot where you will park your car and walk to the Visitor Center 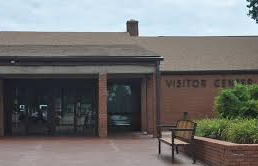 The Visitor Center. Proceed to the group of buildings and turn left at the center. Restrooms are available here before taking the path that leads to the historic site. 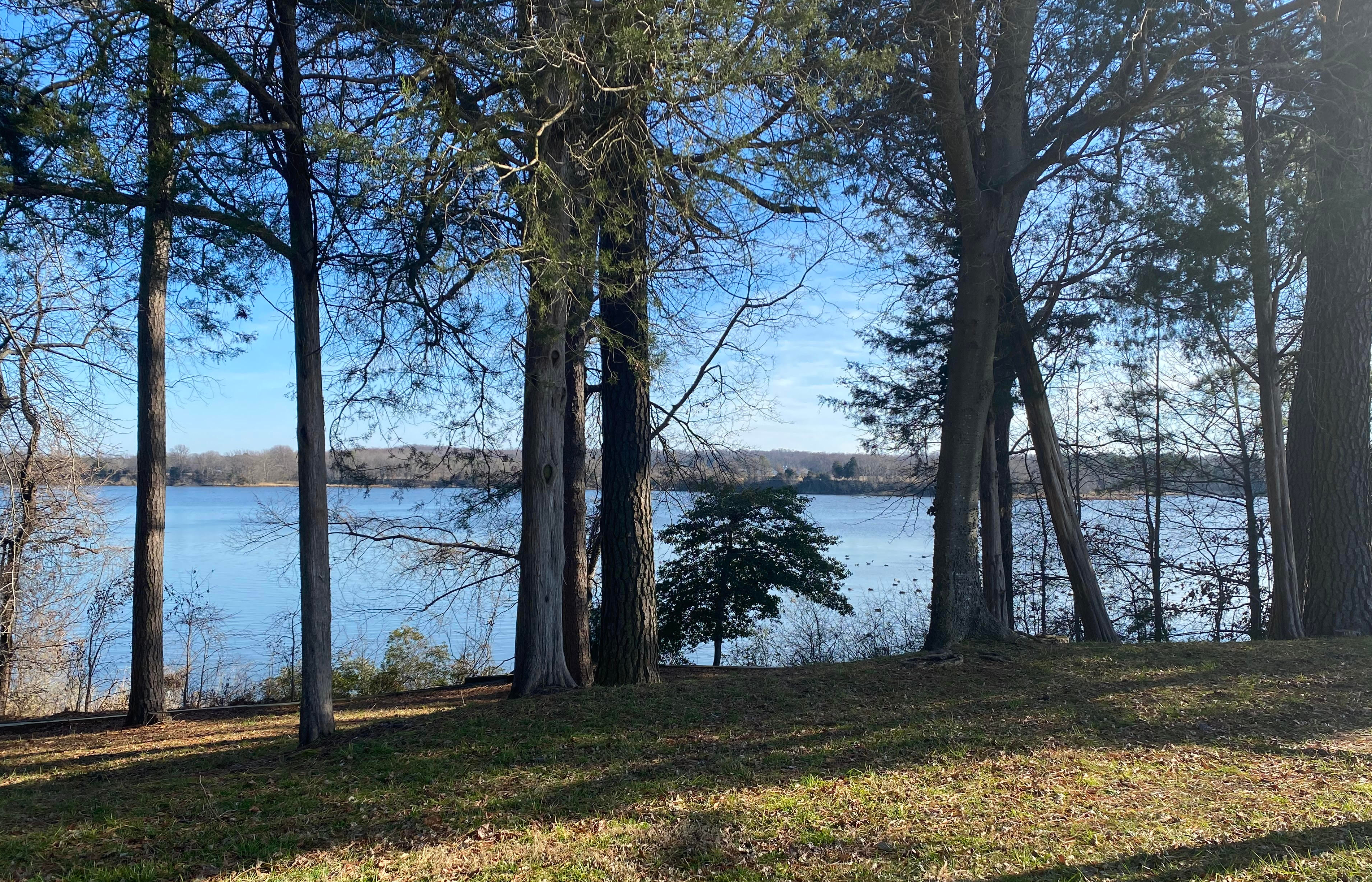 As you walk back towards the historic site, you will see Pope's Creek on your right. 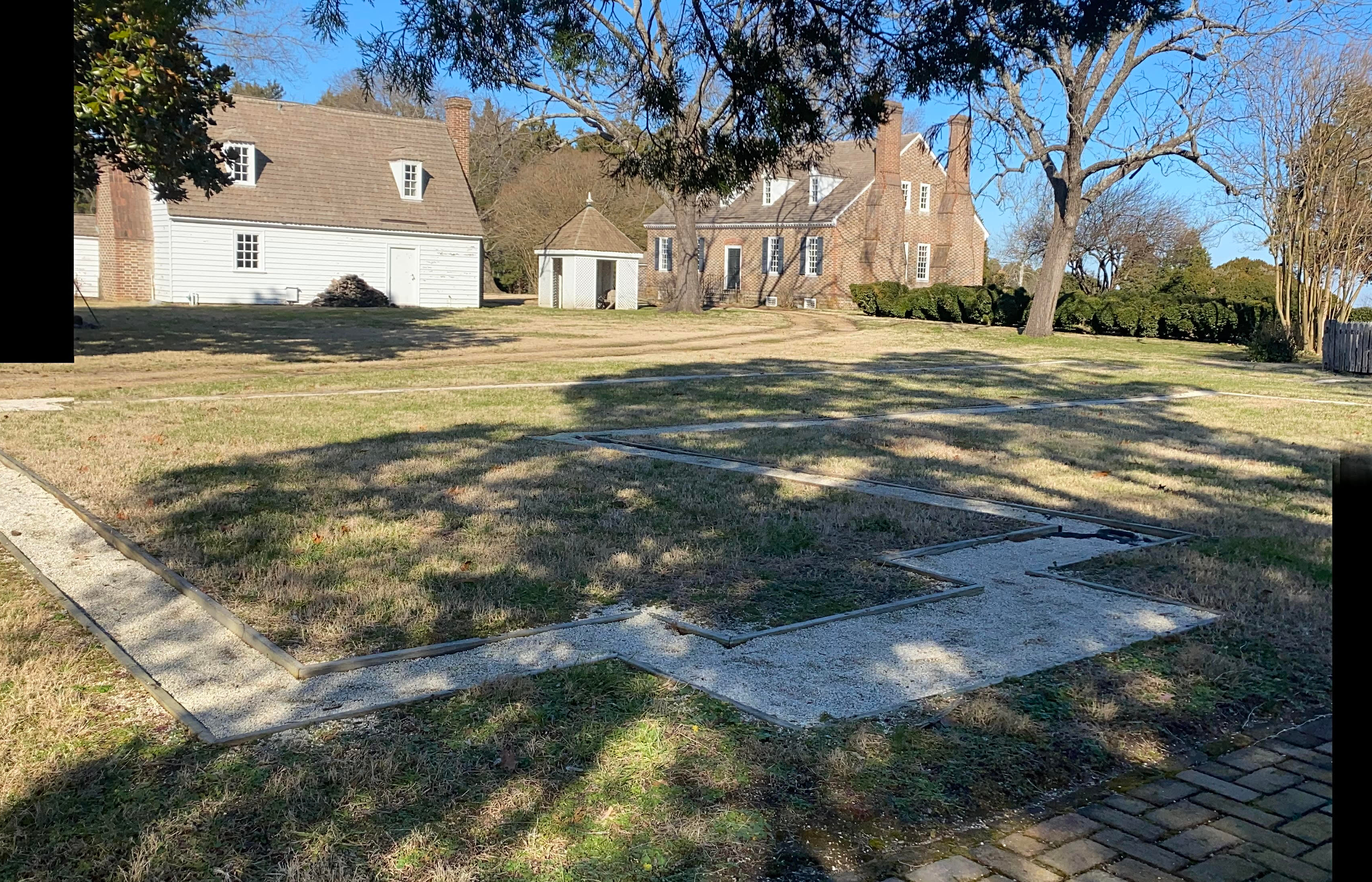 After walking approximately 300 yards you will come to an outline of a house on the ground. Initially it was thought that this was the spot where the original Augustine Washington house was located. It has now been disproven. 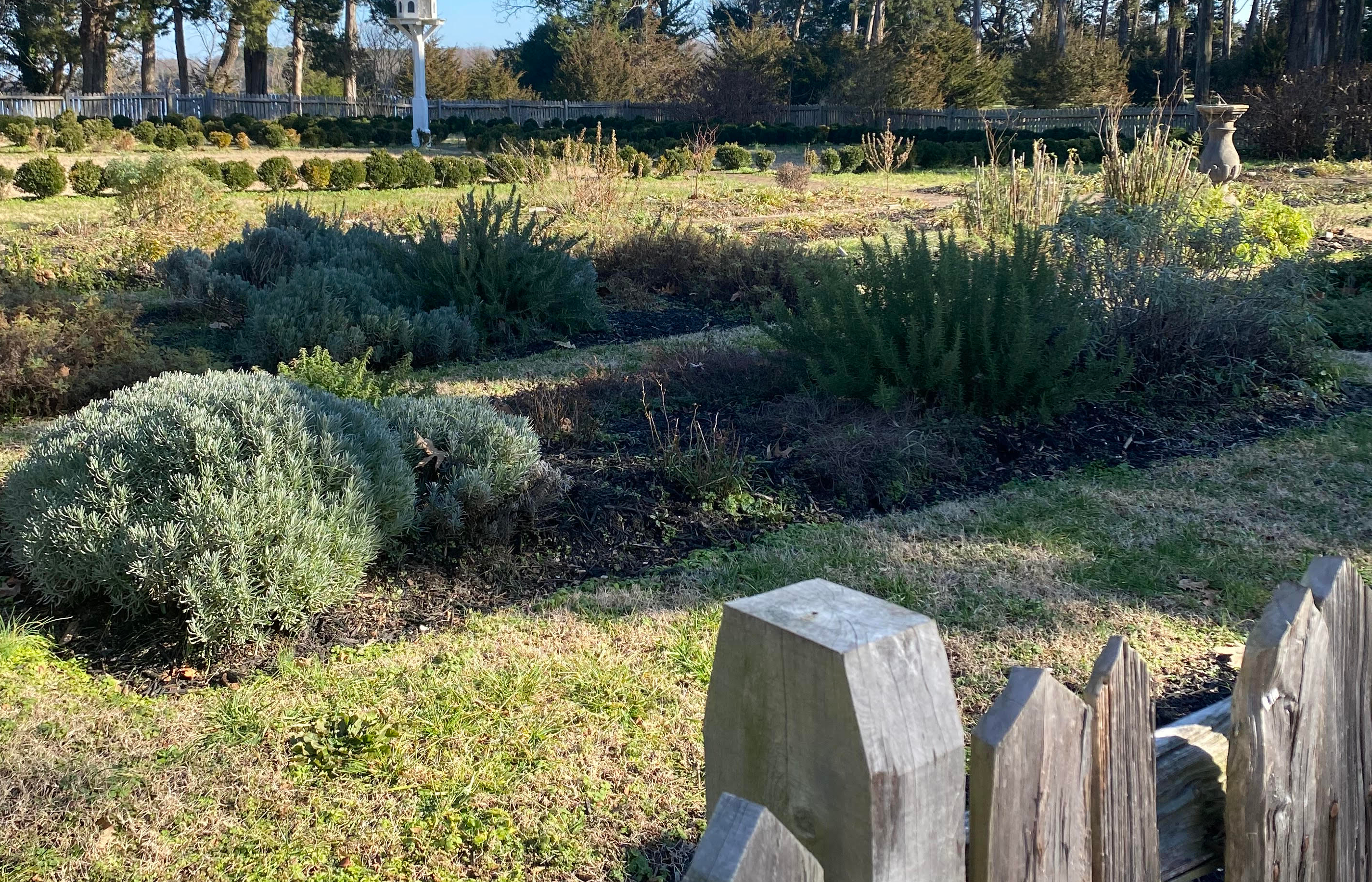 Directly ahead you will see the replica colonial garden. In the garden you would not only grow vegetables and herbs but also plants that would be used in a medicinal capacity. The Washington’s would have grown and eaten potatoes, onions, celery, cucumbers, currants, cabbage, cauliflower, broccoli, sage, turnips, spinach, thyme, rosemary, peas and garlic as well as the medicinal plants of Marsh Mallow, Feverfew, Foxglove, Valerian, and Mustard. They would have also maintained an orchard for apples, pears, and grapes. Flax and cotton would have also been grown to spin into fabric for clothing. Enslaved workers would have been responsible for making the clothing, spinning, and weaving. 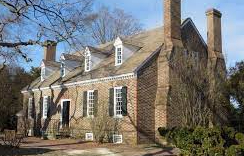 To the left of the garden is the tribute house. In 1923 a group of ladies headed by Josephine Wheelwright Rust, a descendant of the Washington Family wanted to build a memorial house at the site for the 200th anniversary of the birth of George Washington. Sadly, she did not live to see the house completed as she died in 1931. The house was opened to the public on May 14, 1932. Upon further investigation it was determined that the memorial house does not sit on the foundations of the original house. 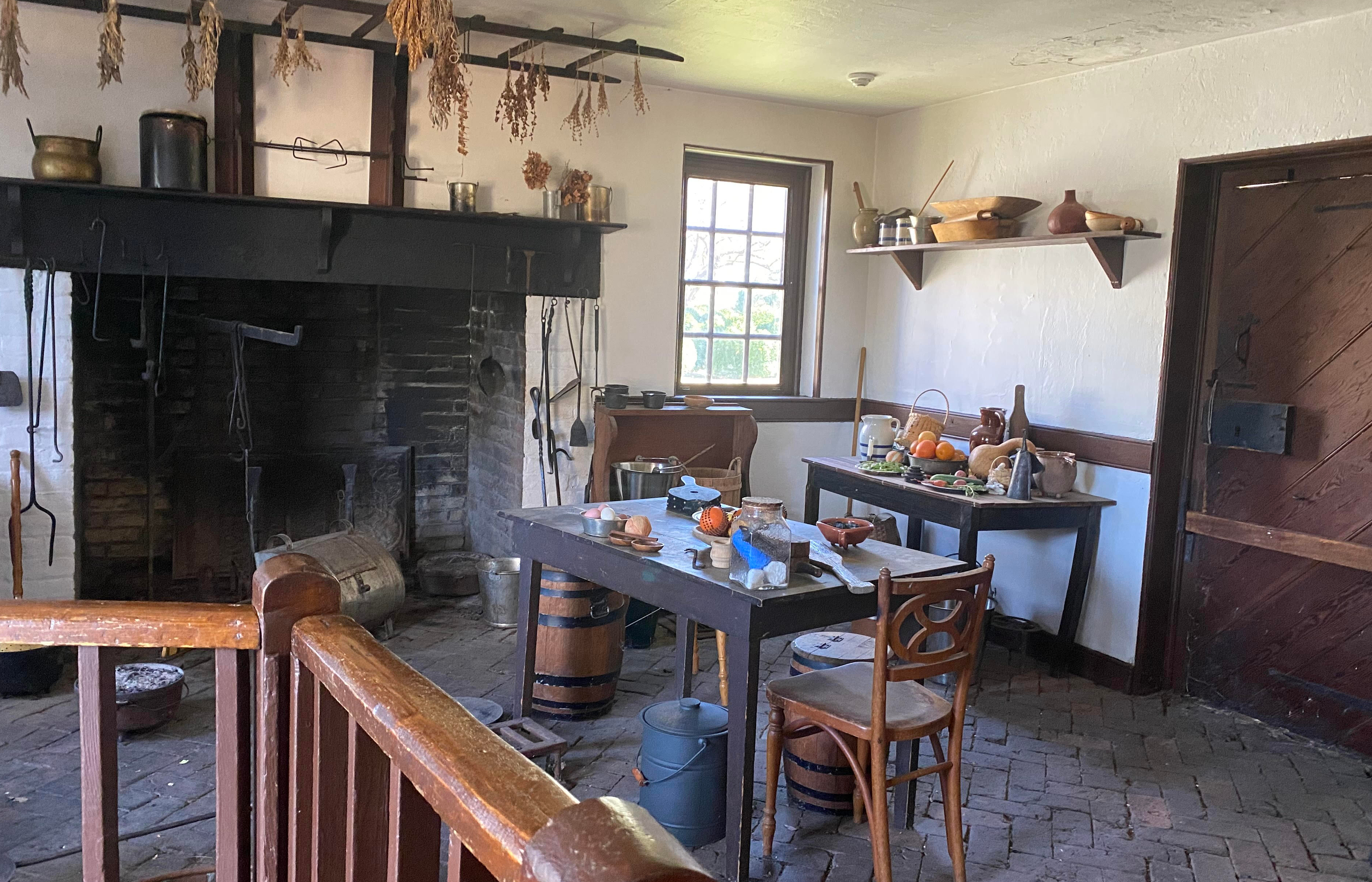 The Colonial Kitchen. The Colonial Kitchen is done in the Colonial revival style and is representative of what a kitchen would have looked like. It would have been a very busy place starting before sun up to prepare meals for the family and their guests. The enslaved community that worked in the kitchen and its dependencies would have salted meat and fish, and managed the dairy. 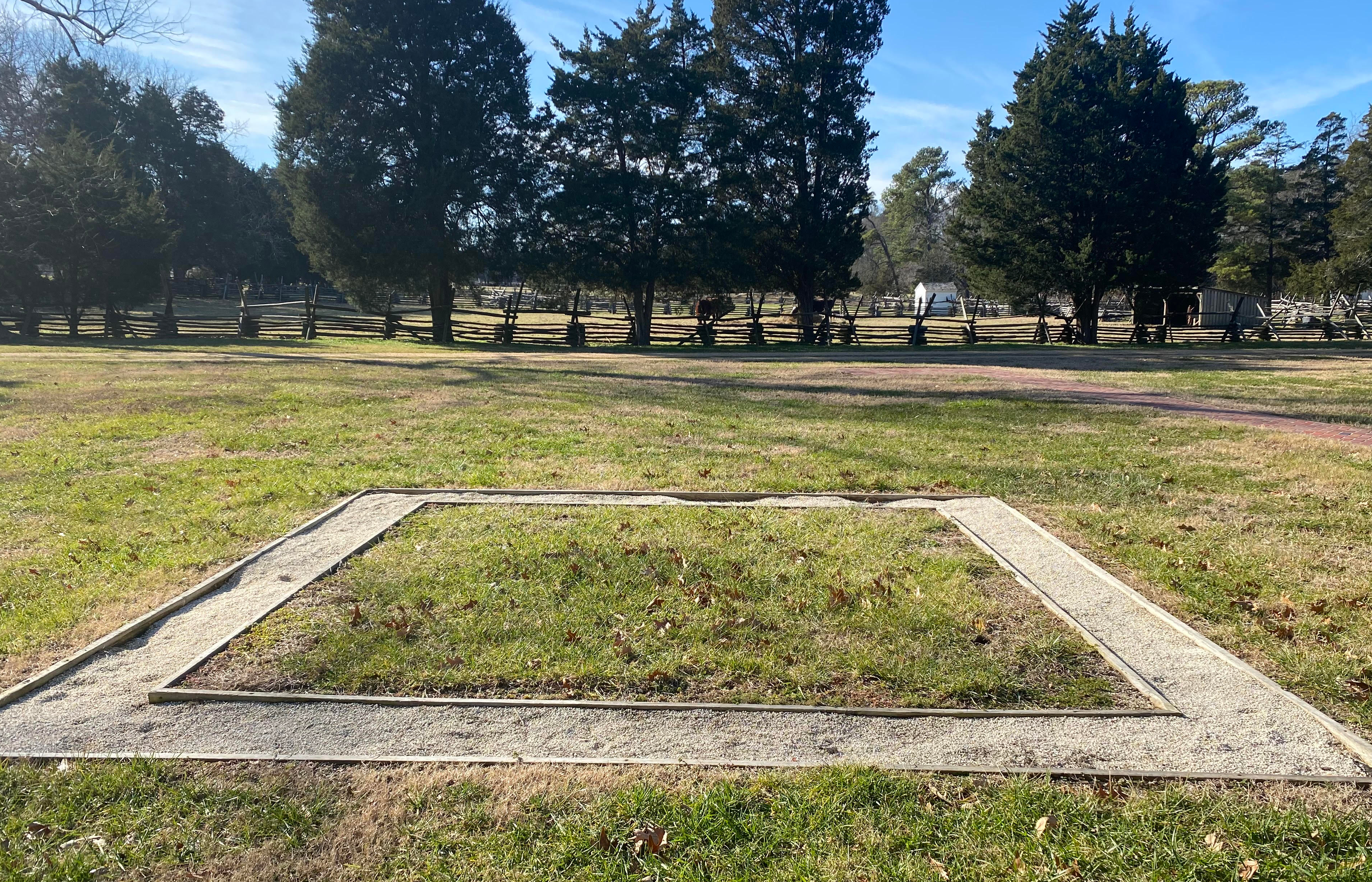 The dairy. Behind the kitchen you will notice an outline on the ground, this is the dairy. The original foundations were found for this dependency. In the dairy they would have stored milk and made butter. 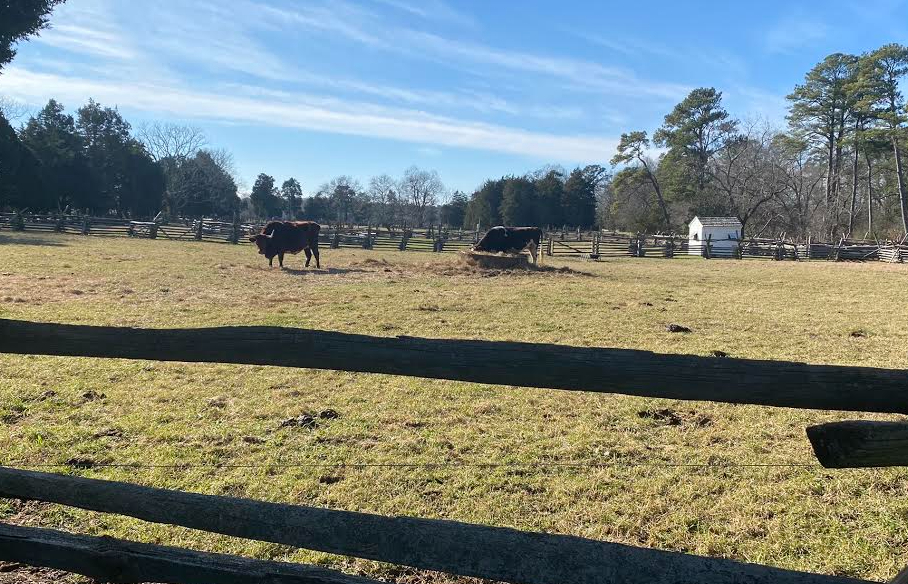 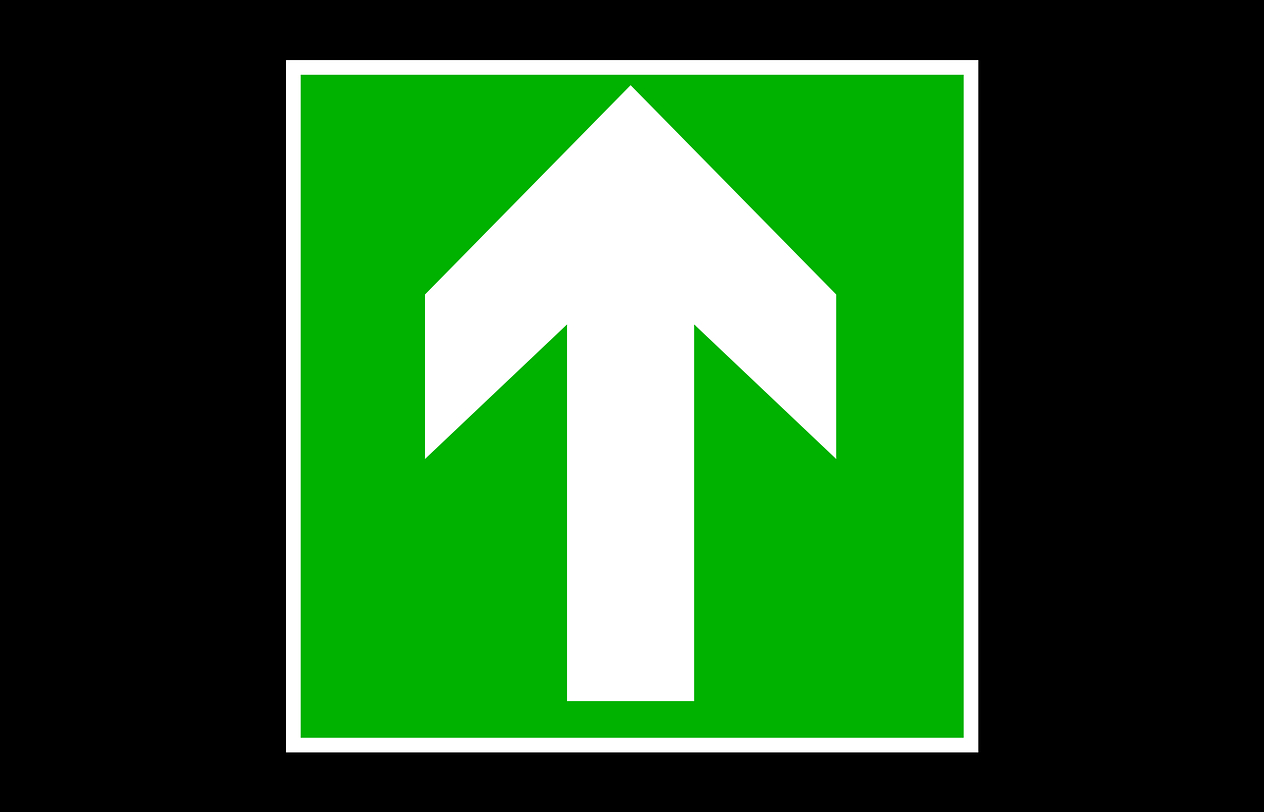 At this point you can wonder around or proceed back to your car. Once in your car head out of the parking lot and turn right at the monument then right again toward the Washington Gravesite 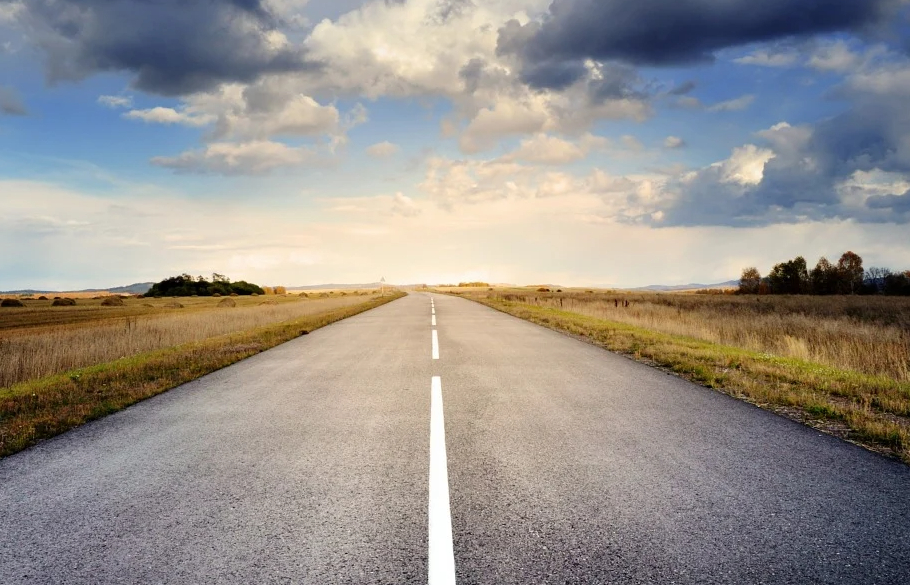 – Proceed down the road until you come to a parking lot on the right. Park here. 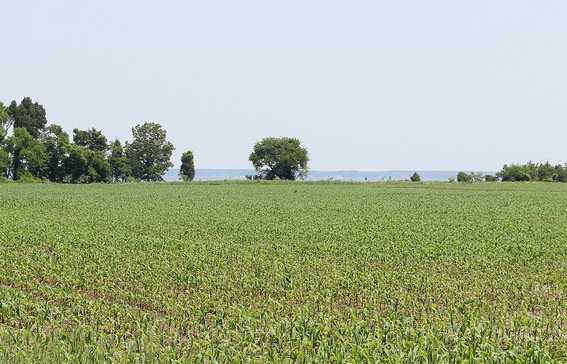 If you look out over the land on the same side you will see the spot of Henry Brook’s plantation. Henry Brooks settled here on 1,000 acres in 1651. Eventually, he sold off his land. Cross the road and take the path that leads towards the graveyard. About ¾ of the way back on the left side is the original site of John Washington’s (Great grandfather to George) farm. 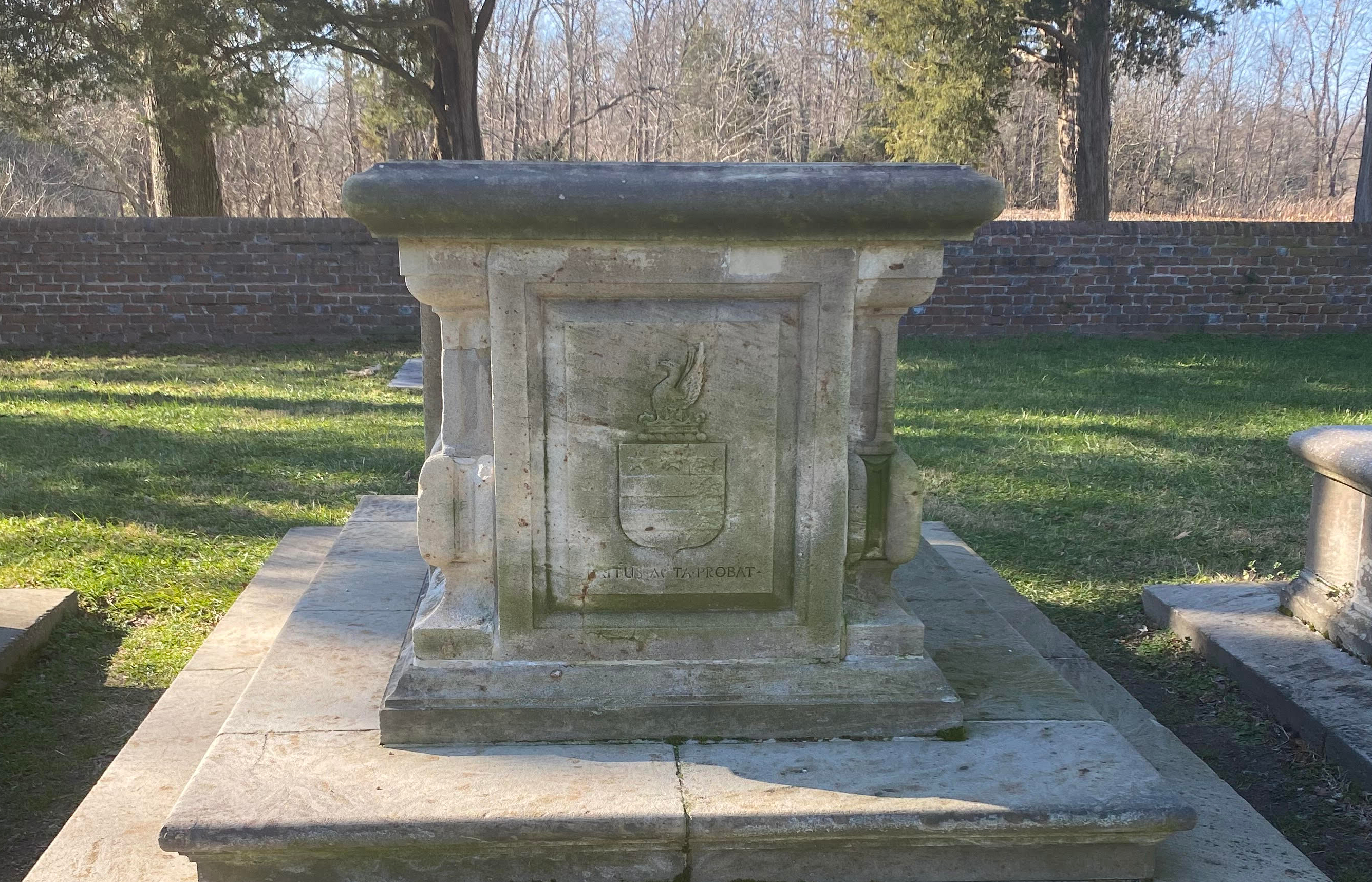 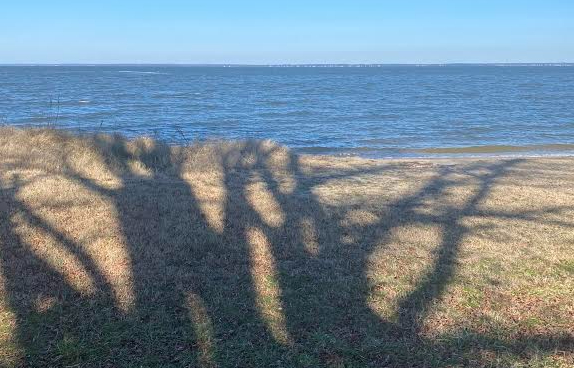 POI 11 – The boat landing. Colonial plantation homes were isolated unless you lived in one of the emerging cities like Williamsburg or Fredericksburg. Everything you needed you had to produce on the plantation. The river would have been your connection to the world. You would have shipped your goods from here as well as received them. Luxury items from England would arrive in the form of china, crystal, silver and clothing. The enslaved community would have been responsible for loading and unloading your goods. Seafood from the river would have also been a staple for the plantation. Here is where your tour ends. Enjoy the sounds of the waves and the smell of the river. Close your eyes and let the sounds and smells transport you back to a simpler time.