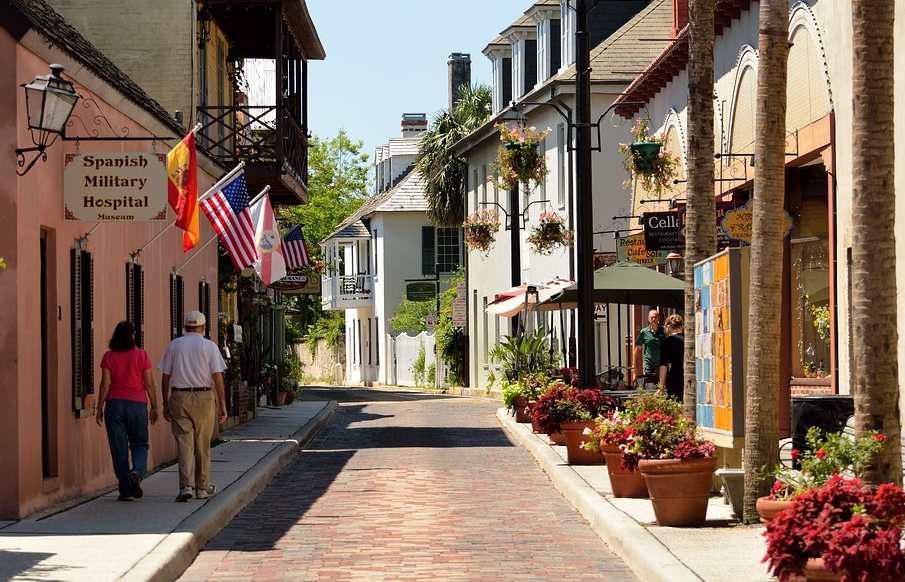 Hi My name is Robin Harris. I will be your tour guide. This tour will inform you of the contributions and struggles of African people. I will enhance the narrative concerning the African and Indigenous residents of Colonial St. Augustine and we will also examine the Civil Rights Era and actions that took place in the Nation’s Oldest City—St. Augustine. (Parking can be found at 79 Bridge Street or 79-99 Granada) Quaint. Charming. Eclectic. The Spanish Culture grabs you as you explore the streets of the Oldest City. St. Augustine holds many stories, secrets, tears, records and bloodshed. Let’s get started 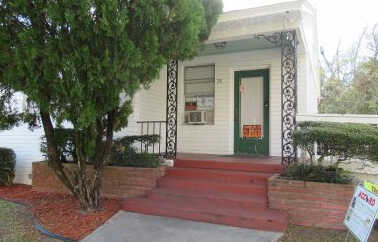 St. Augustine was where slavery started. It began right here. The first slaves came with Pedro Menendez in 1565. The announcement of slavery ending was also proclaimed here. But what most don’t know is that it was NOT because of Abraham Lincoln that slavery ended. 100 years of “Gullah Wars” that forced the country to deal with slavery on a political level. Blacks joined forces with Indigenous Tribes to fight White supremacy and Colonialism. The Gullah Wars pressured the North to end slavery. After the Civil War, many blacks settled here in St. Augustine in what is now known as Lincolnville. Before it was Lincolnville (named after Abraham Lincoln) it was called “little Africa.” Now let’s move to St. Augustine 1960’s. It was a horrific time for black people! Because of the tragedies, lack of equal rights, etc The Civil Rights Movement was birthed here. The building you see @ 79 Bridge street is known as the Civil Rights Museum. The Father of the CR Movement was Dr. Robert Hayling, who was an activist and dentist. This building also served as his dental office. Conditions were so poor for black residents Dr. Hayling called on Dr. King to devise a plan for Civil Rights. On this very street Dr. King spent many nights and days. He also had to be moved from house to house to hide out because the Klan and some white residents did not want him here. 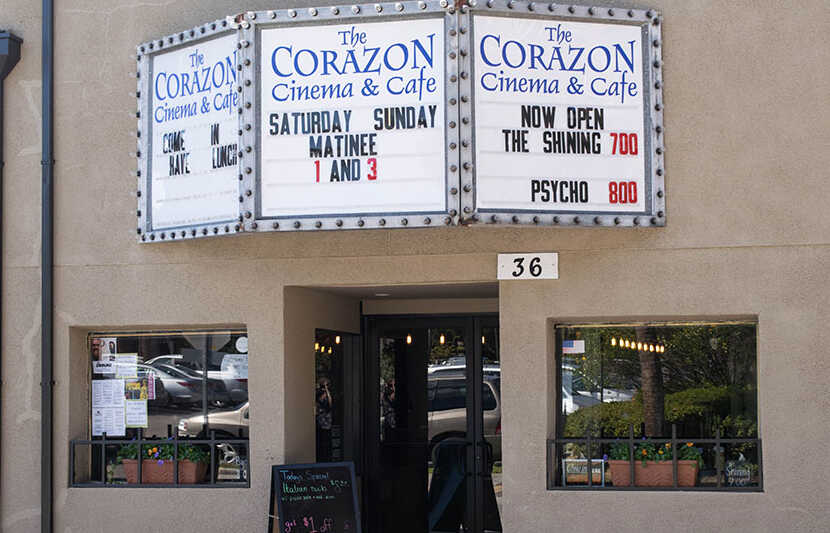 Corazon Cinema was around for years but it didn’t survive the Pandemic.