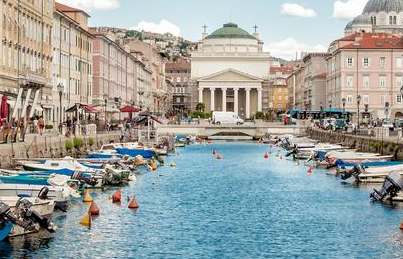 Meet the Imperial port of the Habsburgs-Trieste

My name is Marijana and I will be your guide during the next minutes of getting to know the sights. Trieste is located in the northern part of Italy in the region of Friuli Venezia Giulia. We have five sights to visit. Grand Canal, Ponte Rosso (famous market and square), then the Orthodox Church of St. Spyridon, the Square of United Italy and the magnificent Miramare Castle. Thank you for taking the tour and I hope you enjoy it. 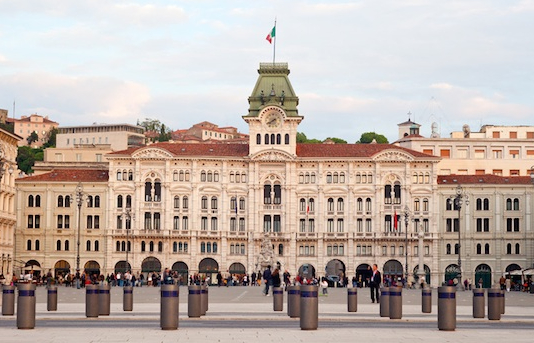 The main square in Trieste. According to many Europeans, this is the largest square in Europe. The square is only a few steps away from the Adriatic Sea. The square was built when the port of Trieste was the most important in the time of the Austro-Hungarian Empire. Before 1919, the square was called Piazza Grande (large square). 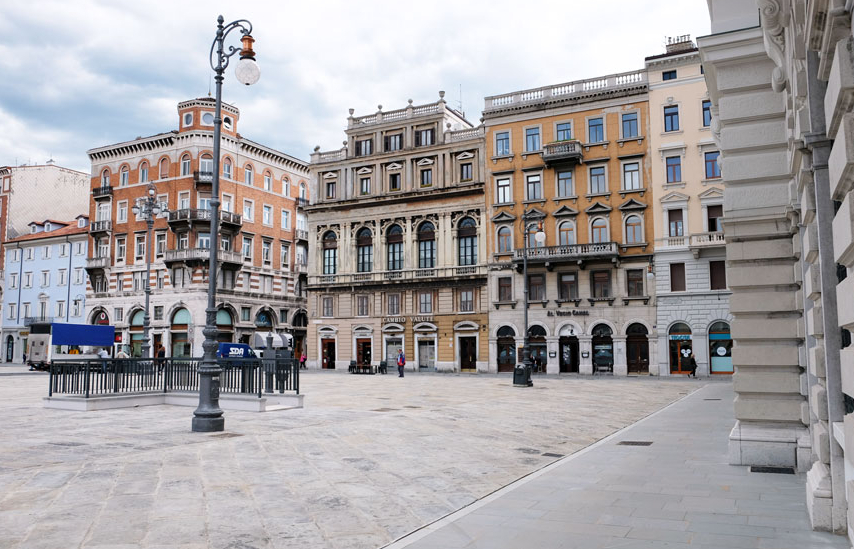 Piazza Ponterosso once a market selling vegetables, fruits, and flowers. Today, it is a square where cafes and boutiques are located. Here are three important landmarks: the Grand Canal, the Giovaninni Fountain, and the statue of the Irish writer James Joyce.

Ponte Rosso (eng. Red bridge) that is located at the Ponterosso square was wooden and painted red in the past. 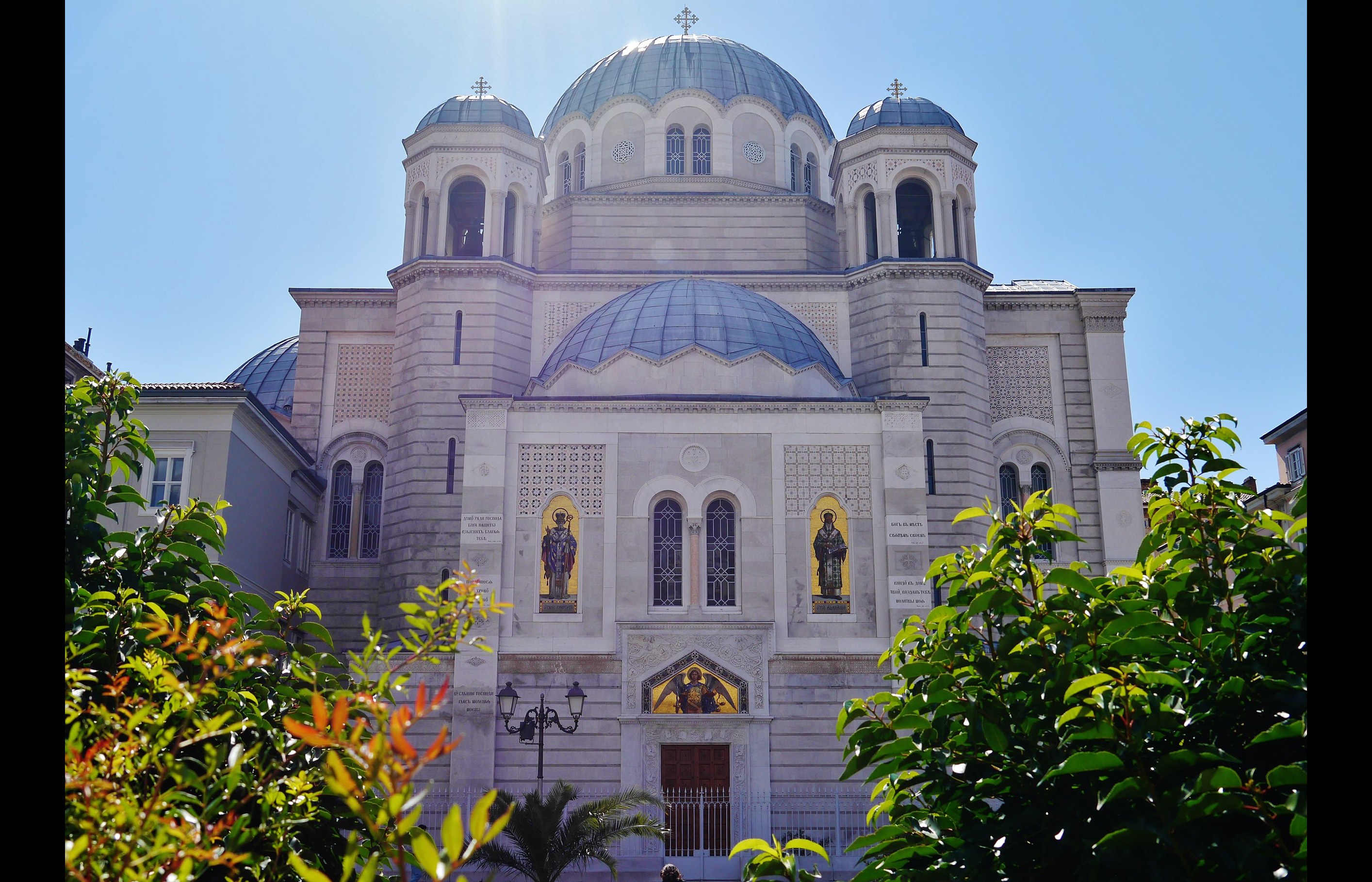 Saint Spyridon Church is a Serbian church. It was established in 1748. The church treasury holds numerous objects, historical documents, icons, and various artworks. 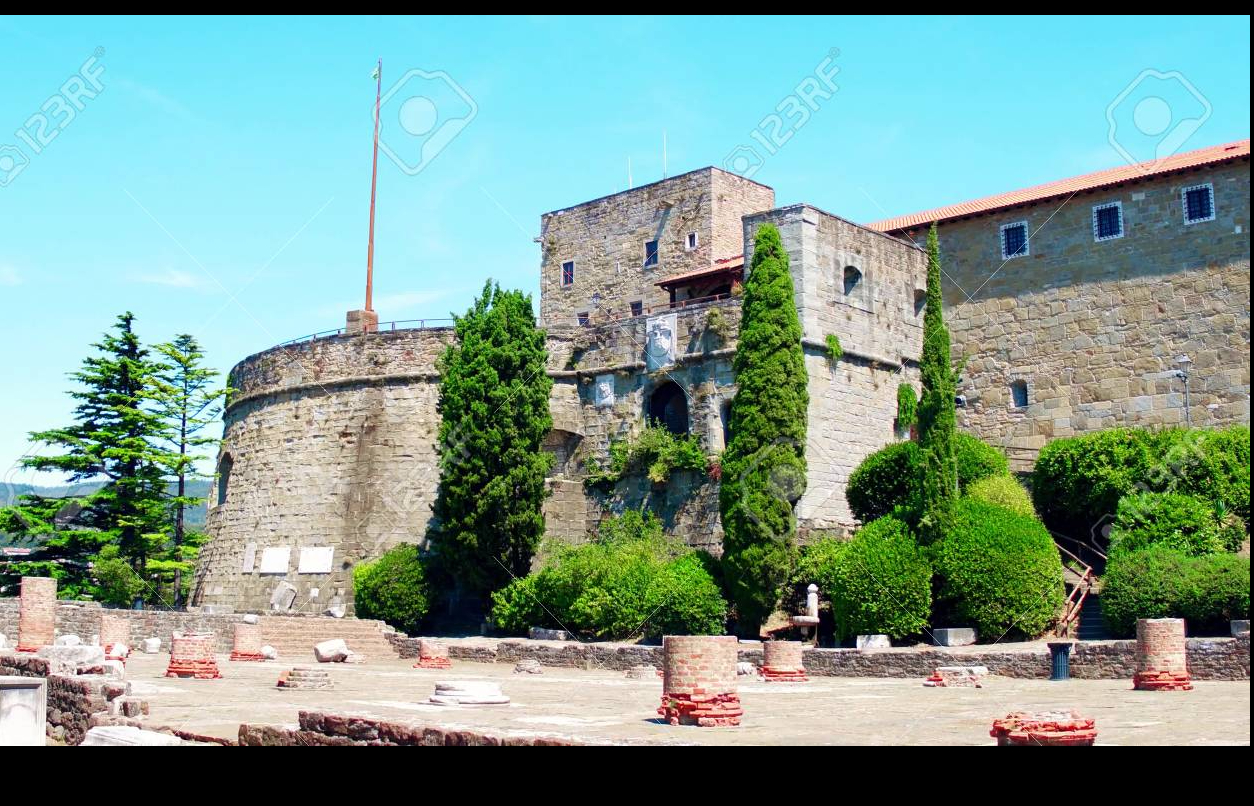 In the prehistoric age on the hill of San Giusto there was a fortified borough, which in the Roman time became an important urban centre. The fortress, built by the Venetians in the Middle Ages, was pulled down in the 14th century by will of the Patriarch of Aquileia and, in 1470 only, it was rebuilt by Friedrich II of Habsburg; the square tower and the two-storey building, which today houses the Castle Museum.