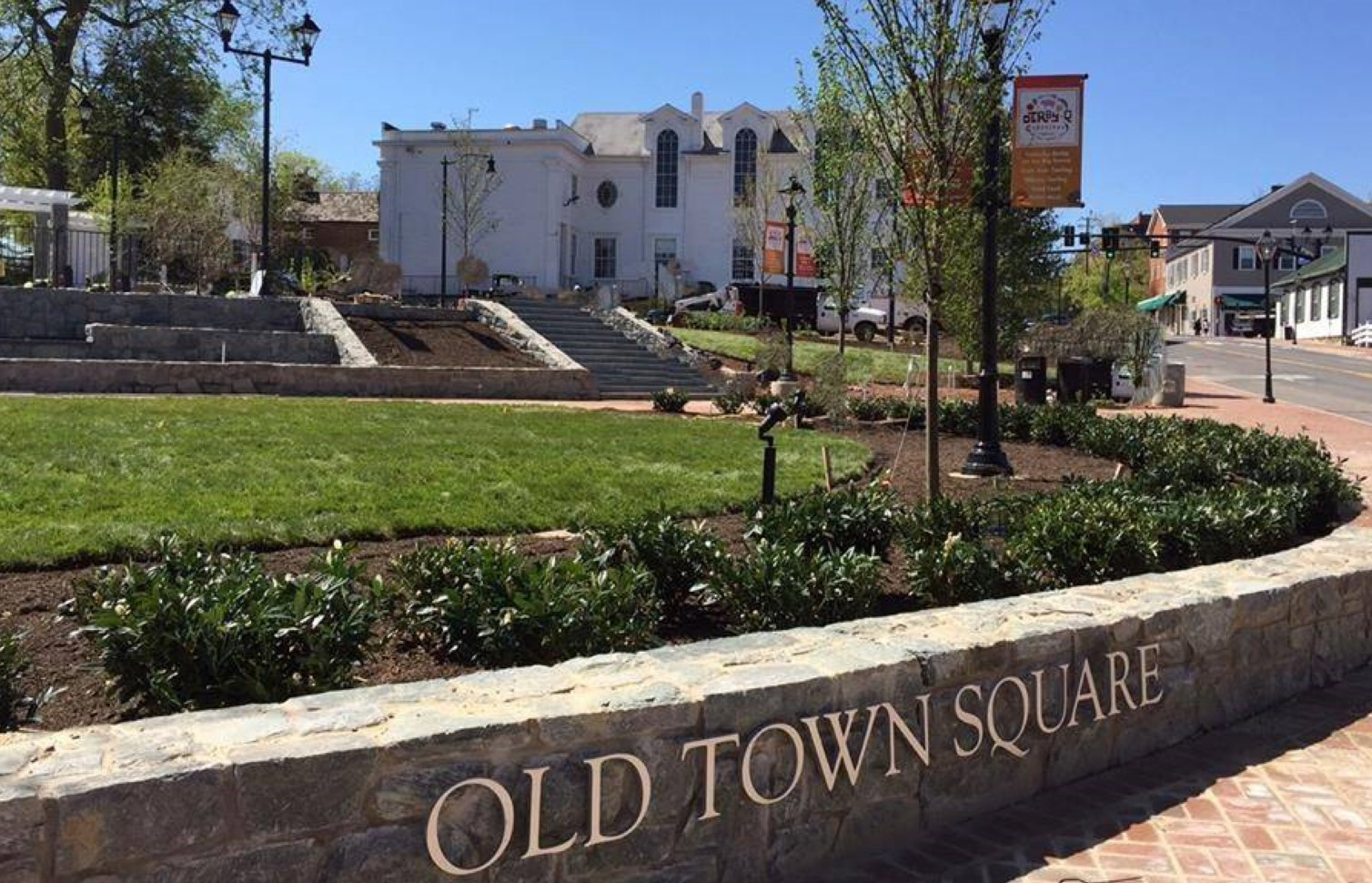 A Journey Through Old Town Fairfax

Hello everyone, I’m glad you can join me! I’m Christian, your guide and I would like to welcome you to my hometown of Fairfax, Virginia. This walking tour will focus on Fairfax’s Old Town Historic District. We’ll begin at the Fairfax County Museum and Visitor Center and end in the vicinity of the Fairfax Court House where Route 123 (Chain Bridge Road) and Route 236 (Main Street) meet. 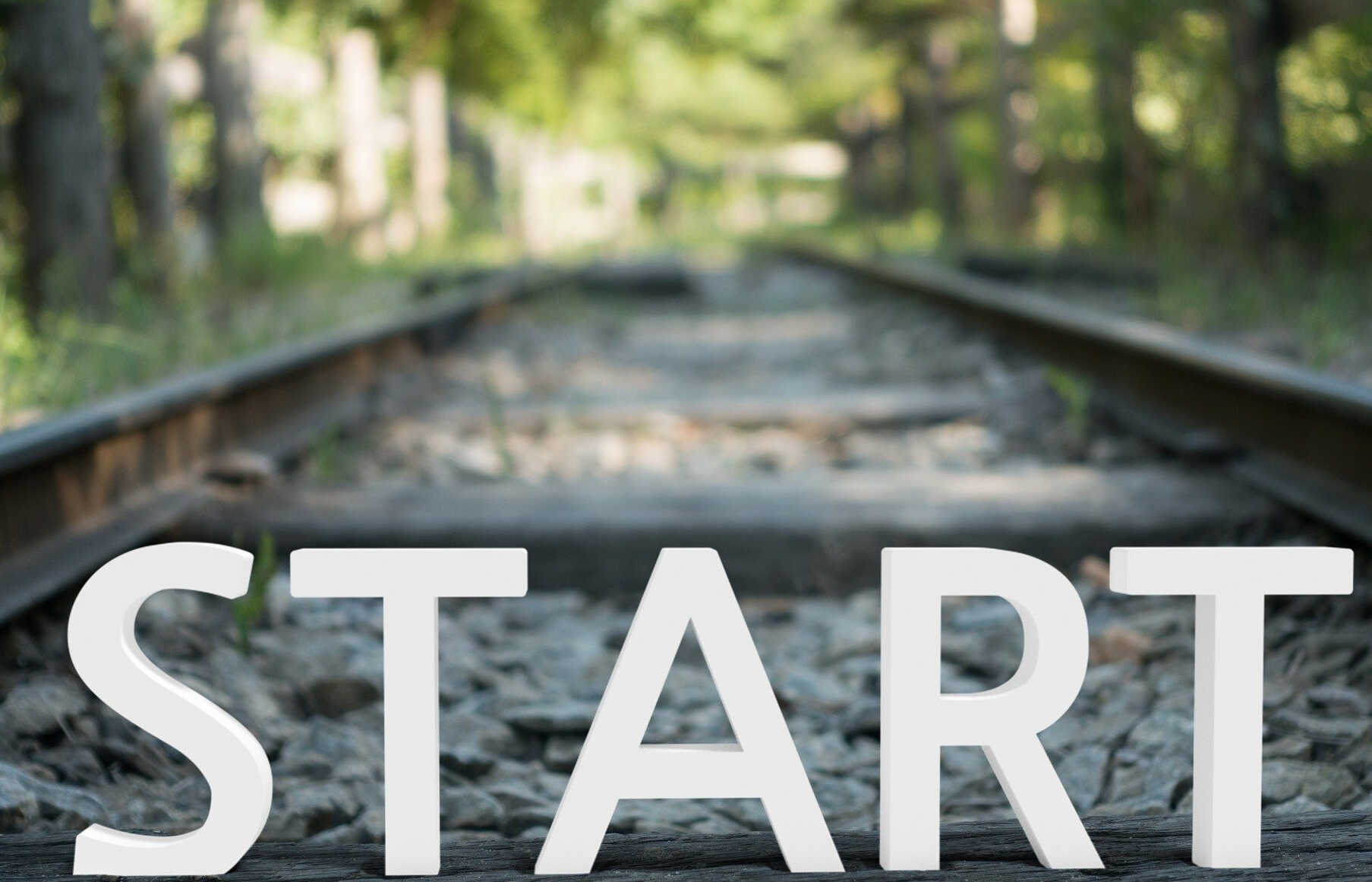 Hey, you found me! If you need to park, there is ample parking next to and behind the Fairfax Museum and Visitors Center. I'll see you at the front of the building soon. 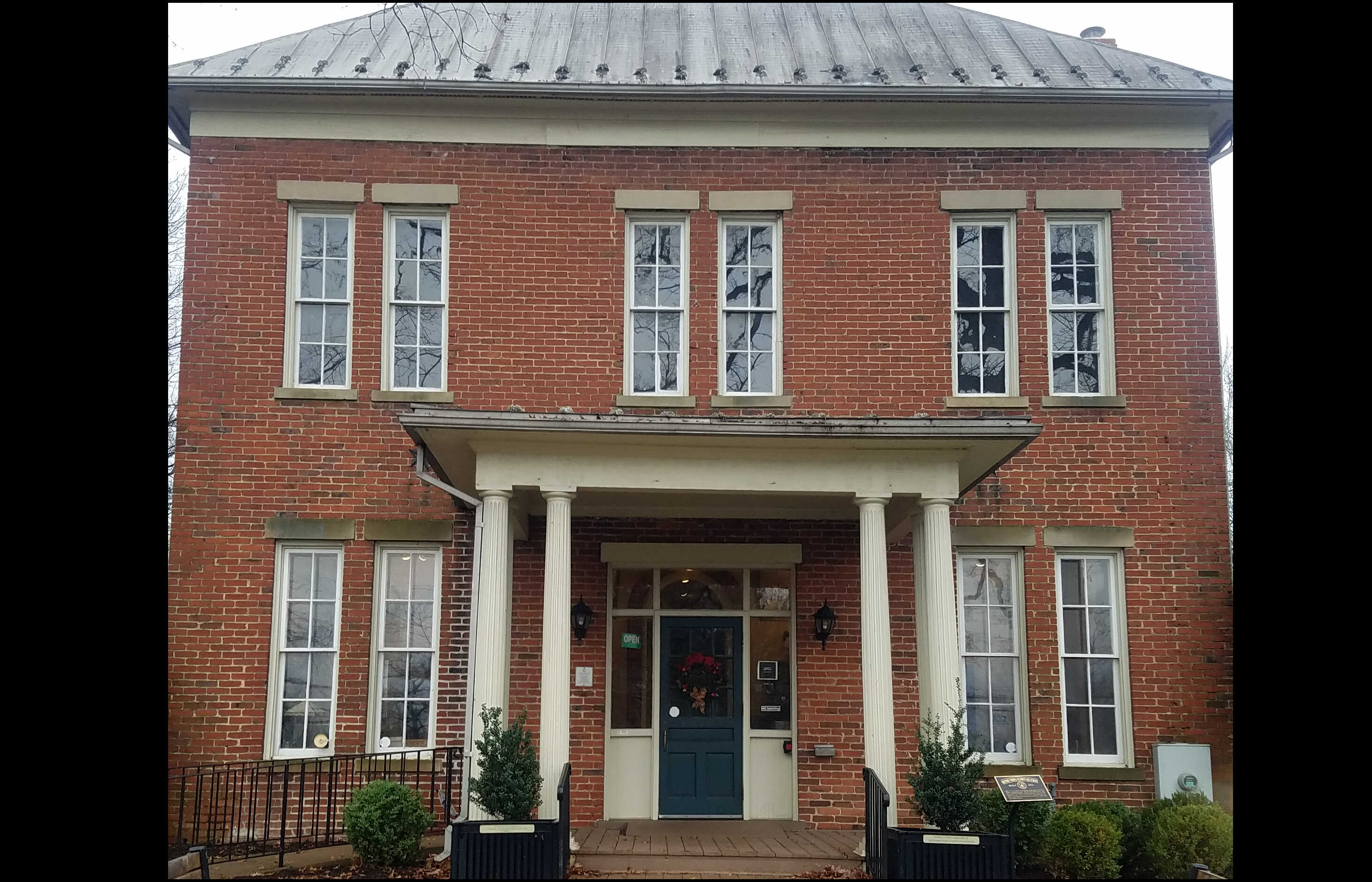 Whatever mode of transportation you used to get here, a good starting point is at the Fairfax Museum and Visitors Center. You may go inside before or after your walking tour as it gives an excellent introduction to Fairfax through its permanent exhibit, the “Fairfax Story.” Admission is free. But I’ll still give you little background about the town. Fairfax derived its name from Thomas, 6th Lord Fairfax of Cameron who received a land grant of 5,282,000 acres called the “Northern Neck” from King Charles II of England who was in exile during the English Civil War. The region once included what is now Loudoun and Arlington Counties, and the cities of Alexandria, Falls Church, and Fairfax. The City of Fairfax began as the Town of Providence in 1805, a community centered on the Fairfax County Courthouse, which was completed in 1800. It was officially renamed the Town of Fairfax in 1875 and became an independent city in 1961. What began as an agricultural region primarily based on raising tobacco with enslaved labor, followed by wheat and livestock, Fairfax has become an affluent, complex, and populous commercial and residential Metropolitan DC suburb. Now for the building in front of you. Built in 1873 for the then-considered expensive price of $2,750, this remains the oldest two-story brick public school house in Fairfax County. It was a byproduct of legislation passed by the Virginia General Assembly in 1870 to improve and reorganize its existing public school system. A brick, two-story addition was built on the front of the original school in 1912, almost doubling in size. It continued to operate as a school until 1925 when the local chapter of the Ku Klux Klan bought it to publish and print a newspaper, the Fairfax Independent. A fire damaged the building in 1930 which was repaired by the 1940’s. After the editors declared bankruptcy, the KKK left and it was put back into use as a school again. Fairfax County Schools held the area’s first special education classes inside in the 1950’s after which it became administrative offices followed by a police academy. In 1992, the former school was rehabilitated into the Fairfax Museum and Visitors Center. Now, walk eastbound on Main Street until you are able to see a long driveway leading to a large brick house with columns and chimneys across Main Street.