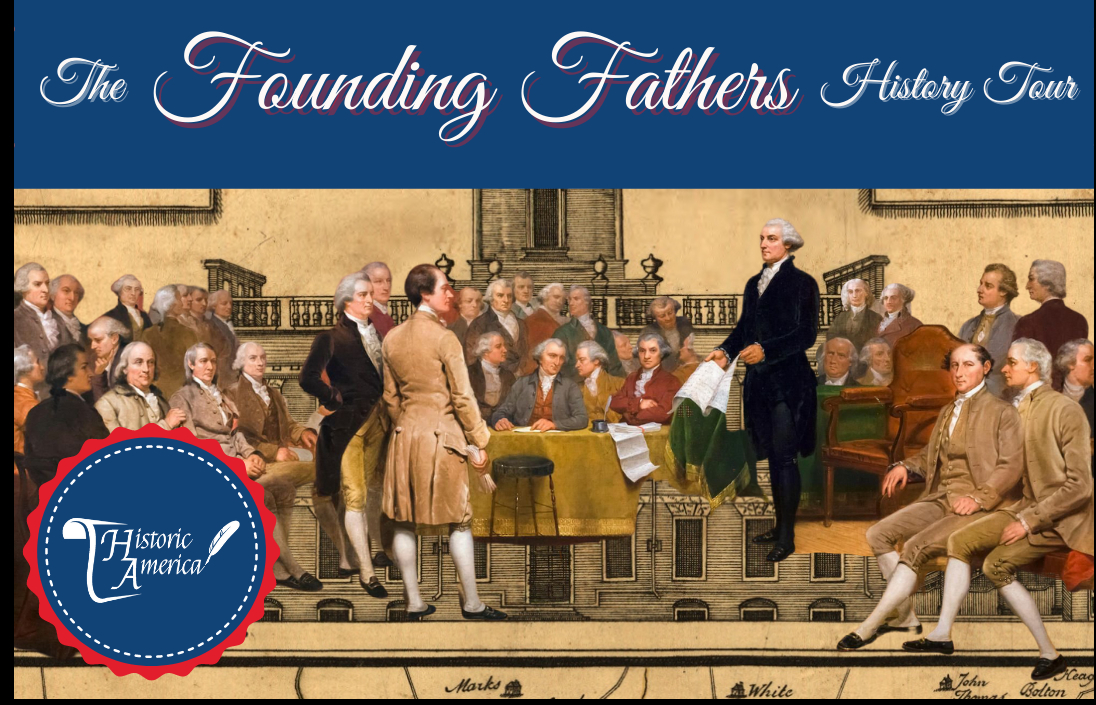 Welcome to Historic America’s Founding Fathers Footsteps tour of Philadelphia. We’re glad you could join us! I’m Aaron, your guide (but I also respond to professional history nerd). This is the part of the tour where I fit in my shameless plug for our website (www.historicamerica.org) and invite you to use the #historicamericatours on social media while traveling alongside us today. This tour is a biographical journey telling the stories of America's Founding Fathers by exploring the sites where they lived and worked here in historic Philadelphia. Here, America’s founding generation oversaw a revolution, wrote our founding documents and gave birth to a young republic. From Betsy Ross’s House, to the grave of Benjamin Franklin, to the assembly room where George Washington became America’s general - this tour is packed with larger-than-life Americans and their most memorable moments. To get started, find your way to the intersection of Market & 2nd Street - near the 2nd Street subway station. A quick note before we begin: Our tour is designed to help you see Philadelphia’s most famous sites no matter when you visit! We will not go inside any buildings, but many of these sites are free and open to the public on most days during regular business hours. However, some sites (like inside Independence Hall) require a free, timed ticket and a security check. If you’d like more information about operating hours and tickets to Independence Hall, you can visit the Independence Visitor Center on Market Street. 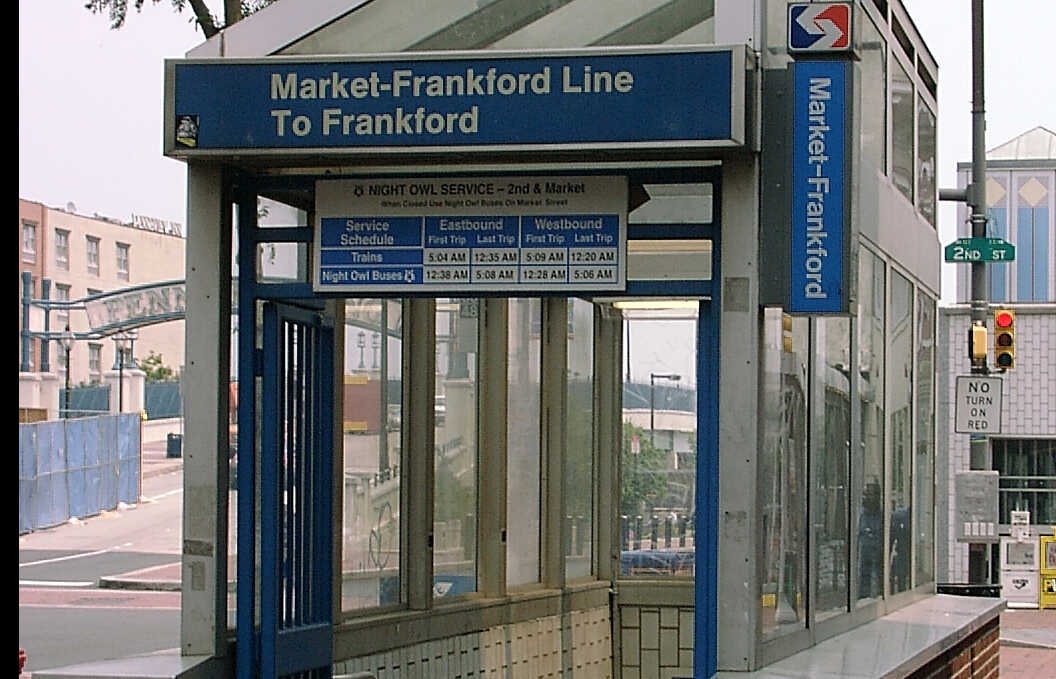 Hello! I’m Aaron Killian for Historic America and I’m excited to be your personal tour guide and storyteller today! Whatever mode of transportation you use to get here, a good starting point for today’s tour is the intersection of Market & 2nd Street - nearby the 2nd Street subway station. Once you arrive, note the open lawn area on the northwest corner of the intersection. Keep this patch of green to your left as you walk north along 2nd street. This will lead you to the first attraction on our tour, Christ Church, which you’ll see to your left front as you walk up 2nd Street. As you walk, I’ll talk. Today’s Founding Fathers Footsteps tour will introduce you to the personal stories of America’s founding generation, by exploring the actual sites where they lived and worked here in historic Philadelphia. We'll see the home of Betsy Ross, the grave of Benjamin Franklin, the place where Thomas Jefferson wrote the Declaration of Independence and so much more. Alright, now that I’ve set the scene, the story will continue as you near Christ Church. 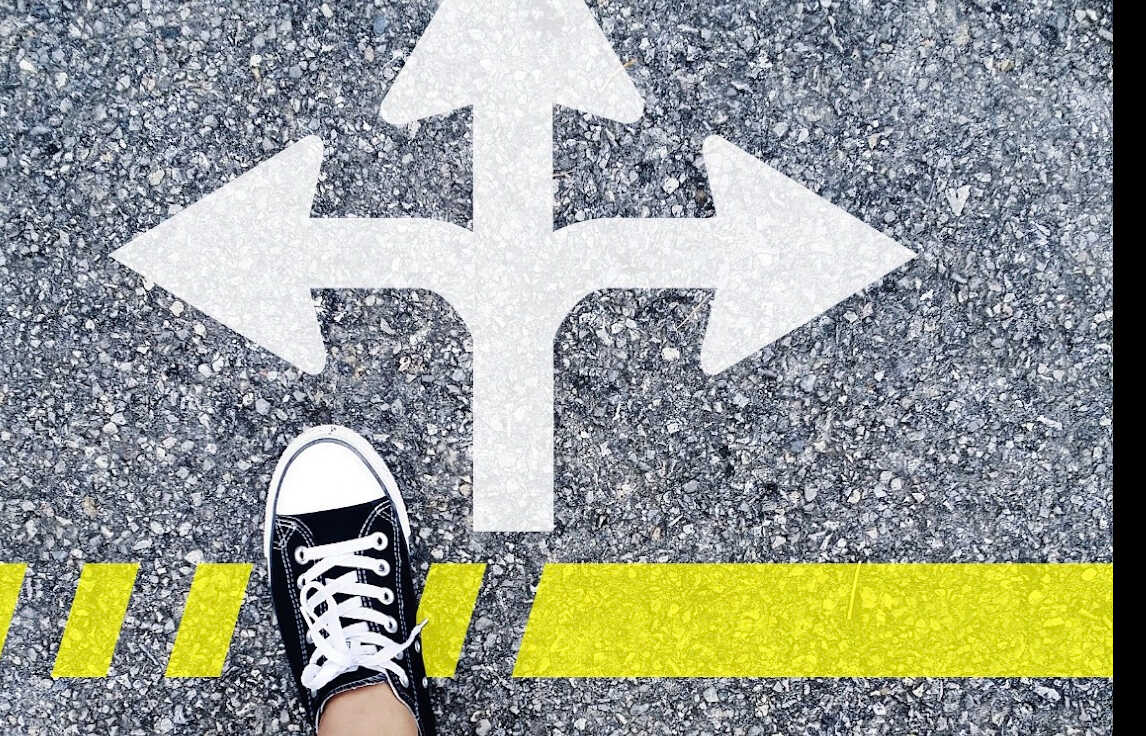 As you walk up 2nd, to your left, you should see the red brick exterior of Christ Church - a terrific place to begin our journey today, since this historic church hosted scores of America’s founding fathers & mothers for worship services throughout the revolutionary era. Position yourself so that you have a good view of the church. Though it may not seem like it today, at the time of the American Revolution, Philadelphia was the most important city in America. With 38,000 inhabitants, it was also the most populous. New York was a distant second; Washington, DC didn’t exist until 1800. Boston was certainly an important commercial city, but not the seat of culture and government like Philadelphia. What happened in this city from the early 1700s through the early 1800s didn’t just change American history, it changed the world we live in today - and the people who worshipped at Christ Church were many of the people who helped make that change. The building of Christ Church itself was a landmark moment in the history of colonial America, and a jewel in Philadelphia’s crown. The church itself dates all the way back to 1695 - and the building you see today opened in 1744 with the steeple being placed atop the church in 1754. It’s almost 200 feet high, and at the time, it made Christ Church the tallest building in the colonies and later the United States (a record it would hold for over 50 years)! This is a fact that no doubt impressed many of the founding generation who worshipped inside the church. You might know some of their names, George & Martha Washington, John & Abigail Adams, Betsy Ross, Robert Morris, Benjamin Franklin, Benjamin Rush and dozens of members of the Continental Congress & Constitutional Convention. On our journey today, we’ll be sharing many of their stories with you! If you wish to pause the tour and explore the church, feel free. Our tour continues on. Now continue up 2nd street as I talk about timelines. As we make our way through the stories of various founders today we’re going to be jumping around the early American timeline quite a bit. So let’s review a couple key points in order to keep everything clear as we move long. Before 1775, the American states were colonies of Great Britain - but they grew tired of Britain’s taxation policies and under the leadership of a band of radical patriots, the states united in staging a rebellion and declaring independence from British rule in 1776. That declaration was made here in Philadelphia by a group known as the Second Continental Congress - so named because (chronologically) they came one year after the First Continental Congress. Both Congresses were made up of representatives from across the colonies and they met here in Philly in order to coordinate a resistance against unjust British rule. The rebellion would last until 1783, at which time the treaty of Paris was signed and the United States officially won their freedom. The former colonies became free, fiercely independent states and they were loosely held together by a weak central government (organized under a system called the Articles of Confederation). In 1787, a convention of state delegates was called to create a new system. That convention met here in Philadelphia - in the same building where the 2nd Continental Congress had declared independence. The convention would produce the Constitution of the United States which laid down the rules of the new, strengthened, federal government and within a few years of its creation that same federal government would (temporarily) reside in Philadelphia from 1790-1800. So our tour today is going to jump around within that crowded hour of American history which took place here in Philly - from the revolution, to the constitution, to the young Republic. Make sense? Ok. I’ll meet you up ahead at the intersection of Arch & 2nd.