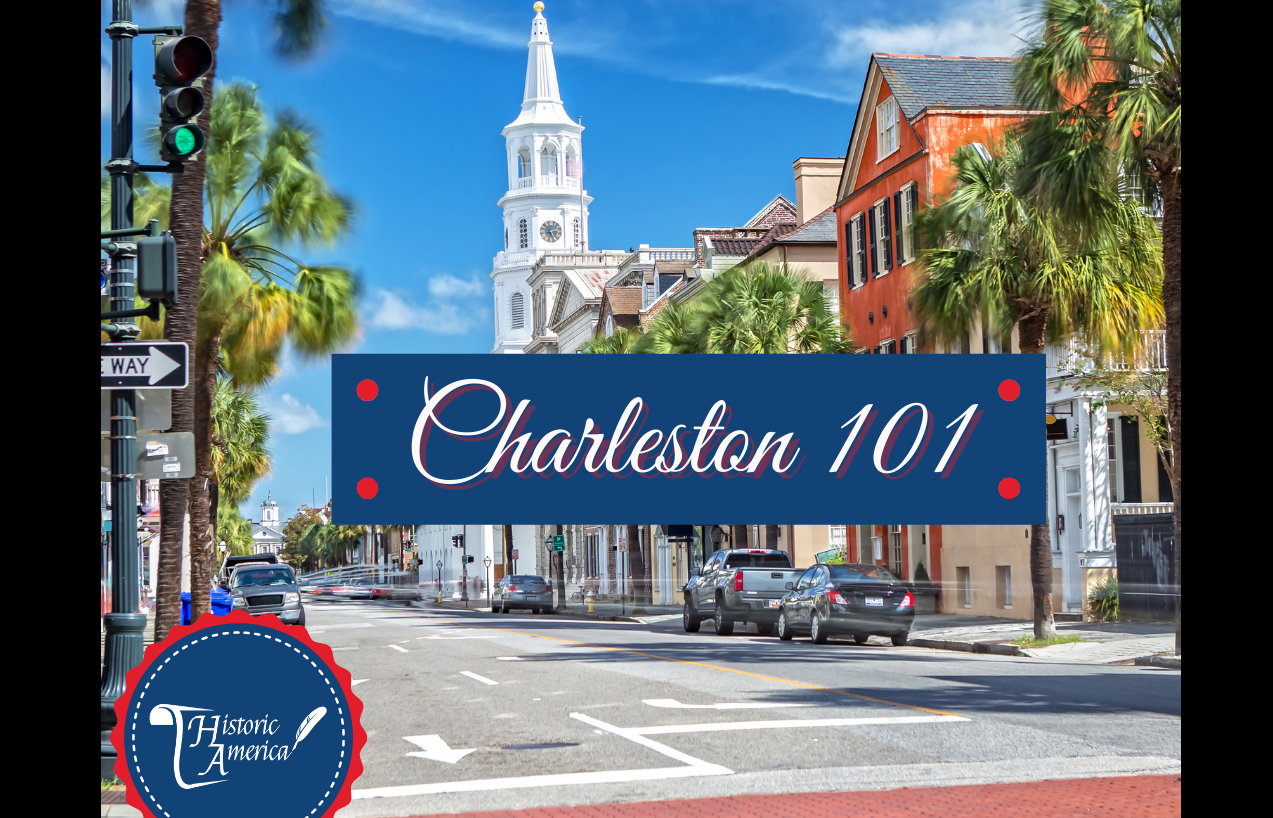 Welcome to Historic America’s walking tour of Charleston. We’re glad you could join us! I’m Aaron, your guide (but I also respond to professional history nerd). This is the part of the tour where I fit in my shameless plug for our website (www.historicamerica.org) and invite you to use #historicamericatours on social media while traveling alongside us today. This tour focuses on some of Historic Charleston’s “must see” attractions and gives you a glimpse into the rich history of the city. Highlights include the Charleston City Market, a waterfront park with a view of the the third longest cable-stayed bridge in the Western Hemisphere, the famous Rainbow Row, and the spot where the Civil War began. 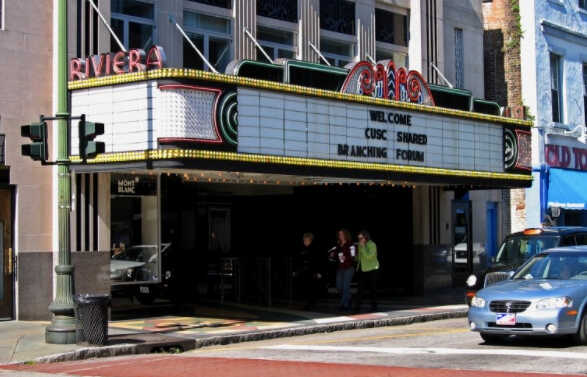 Welcome to Charleston - one of the oldest cities & most historic cities in the United States of America! This tour will help you get to know this beautiful campus nestled right here in the heart of Washington, DC. Before we begin, let me briefly explain how UC Places works. It uses your location to play audio automatically, at the right time and place. That way, you may explore on your own schedule with step by step navigation and audio commentary. After tapping the ‘Start Tour’ option, you heard the tour intro. I suggest that before we begin this tour, you look at the route and the Points of Interest, or POI’s on the map I have planned for you. This will come in handy if there are any issues with the GPS tour technology due to all the tall buildings here. Every time you reach a POI, I will automatically narrate that location. If you can see on the map that you're in the right spot but the audio isn't playing, give it a few seconds. Usually the gps will find you. If it doesn’t, you may always forward the audio to the next track, and if you wish to replay the audio for any POI, simply use the audio control buttons on the screen bottom. Don't worry if I'm silent at times when I'm not giving directions or telling stories. Remember, there's a map on your screen if you ever feel lost. When you are ready, head in through the gates and meet me at the statue that is straight ahead of you.

Meet Me at the Market

As you near the intersection of Market & Meeting Streets, across the road you should see a yellow building directly opposite you. If you look in front of, or to either side of the building, you will likely see vendors selling goods - from sweetgrass baskets to local foods to jewelry and clothing. Welcome to the Charleston City Market! Remain in place for a moment as I tell you about it. Charleston’s first public market was established in 1692 but was originally located just a few blocks away, at the corner of Broad and Meeting, where Charleston City Hall stands today. Almost a hundred years later, the Revolutionary War General Charles Pinckney upgraded the location by donating the strip of land in front of you for express use as a public market. Because of that, this land must remain in use as a market in perpetuity. In the beginning, the market served primarily as a place to sell food. Vendors would pay $2.00 to rent a booth with a marble slab to keep their meat cold. This attracted vultures - so many in fact, that they soon became known as the “Charleston Eagle”. They were protected by law, however, because of their hard work as public servants - putting in long, hard days keeping the streets clean of scraps. Needless to say, it would have looked very different a couple centuries ago. However, if you try hard enough, you can still catch a whiff of the old market - ahh, the smells of the city. Well, despite the smell, the market would have also acted as a social center where the middle and lower classes would gather to drink and play games. I now invite you to cross the street and walk through the first block of the present day market, where you are almost guaranteed to see sweetgrass baskets being woven and sold. Though today the makers of these baskets are primarily Gullah women, it would have often been enslaved males making the baskets a few hundred years ago. The Gullah are an African American cultural group who speak a unique creole language. They’ve been in the South Carolina Lowcountry for over 300 years and their legendary basket weaving skills have helped to preserve their history & culture. It’s a tradition dating back to the beginning of the transatlantic slave trade as the modern baskets strongly resemble those woven in West Africa before the European slave traders arrived. The shukublay baskets of Sierra Leone were coiled so tightly that they could hold water. When enslaved workers made these baskets on the plantation, they were used to separate the rice seed and chaff as well as to hold household goods. After emancipation, sale of the baskets became a way to make money for the artisans able to weave them. This money carried many families through the Great Depression and World War II. When Ida Jefferson Wilson lost her job picking strawberries in the 1930s, she set up the first basket stand along Highway 17 near Boone Hall Plantation. Like Ida before them, today’s weavers are fighting to ensure that this symbol of the Gullah people will be preserved for generations to come.