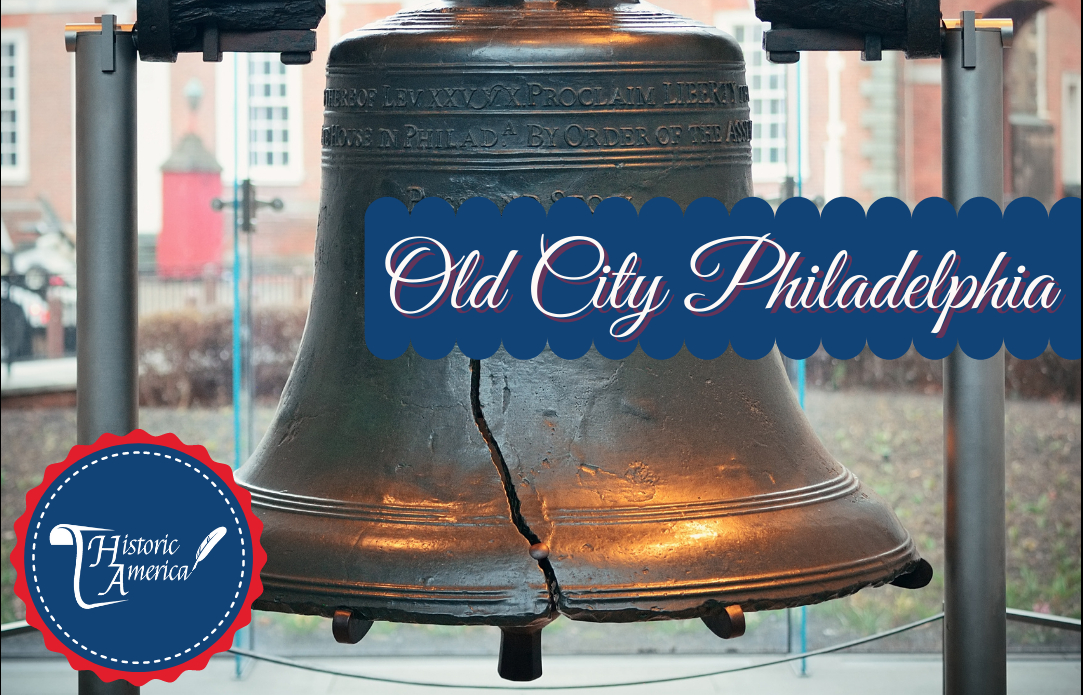 Welcome to Historic America’s walking tour of Old City Philadelphia. We’re glad you could join us! I’m Rachel, your guide (but I also respond to professional history nerd). This is the part of the tour where I fit in my shameless plug for our website (www.historicamerica.org) and invite you to use #historicamericatours on social media while traveling alongside us today. This tour tells the story of the American Revolution and the nation’s early years by exploring the sites of Old City Philadelphia like Franklin Square & Independence Hall - all within ringing distance of the Liberty Bell. The Constitution and Declaration of Independence were penned, debated, and signed here, so during the course of this tour, you’ll get to see where America was born. Let’s explore Old City! To get started, find your way to the intersection of South 10th & Locust Streets. A quick note before we get started: Our tour is designed to help you see Philadelphia’s most famous sites no matter when you visit! We will not go inside any buildings, but many of these sites are free and open to the public on most days during regular business hours. However, some sites (like inside Independence Hall) require a free, timed ticket and a security check. If you’d like more information about operating hours and tickets to Independence Hall, you can visit the Independence Visitor Center on Market Street. 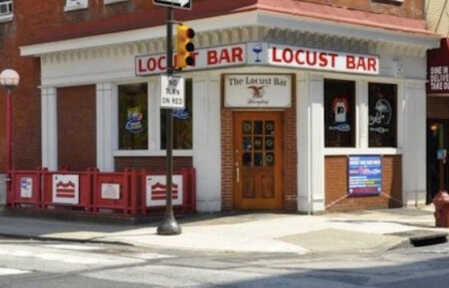 Whatever mode of transportation you use to get here, a good starting point is near the intersection of 10th & Locust Streets. Once you arrive, walk east down Locust Street until you reach 9th Street. Keep going. In two blocks you'll arrive at Washington Square - the first true attraction on our tour. As you walk, I'll talk. Though it may not seem like it today, at the time of the American Revolution, Philadelphia was the most important city in America. With 38,000 inhabitants, it was also the most populous. New York was a distant second; Washington, DC didn’t exist until 1800. Boston was certainly an important commercial city, but not the seat of culture and government like Philadelphia. What happened in this city from the early 1700s through the early 1800s didn’t just change American history, it changed the world we live in today. And it all happened on the very same streets that you’re going to walk. So without further ado, let’s talk about the places you’ll see and the people we’ll “meet” on our way. Our tour begins at Washington Square & the Tomb of the Unknown Soldier and continues to the Declaration House, where Thomas Jefferson penned the Declaration of Independence. We’ll then move on to America’s birthplace, Independence Hall, where the Declaration and the Constitution were both signed. After that, we’ll see Congress Hall, followed by Independence Square. At the American Philosophical Society, we’ll learn about Lewis and Clark and their expedition of the American West. Next we’ll visit Carpenters’ Hall, site of the First Continental Congress. We'll wrap things up with Benjamin Franklin’s home, the President’s House, and finally, the Liberty Bell! I don't know about you, but I'm already excited! Once you arrive at Washington Square, find your way to the middle of the square and locate the statue of George Washington. 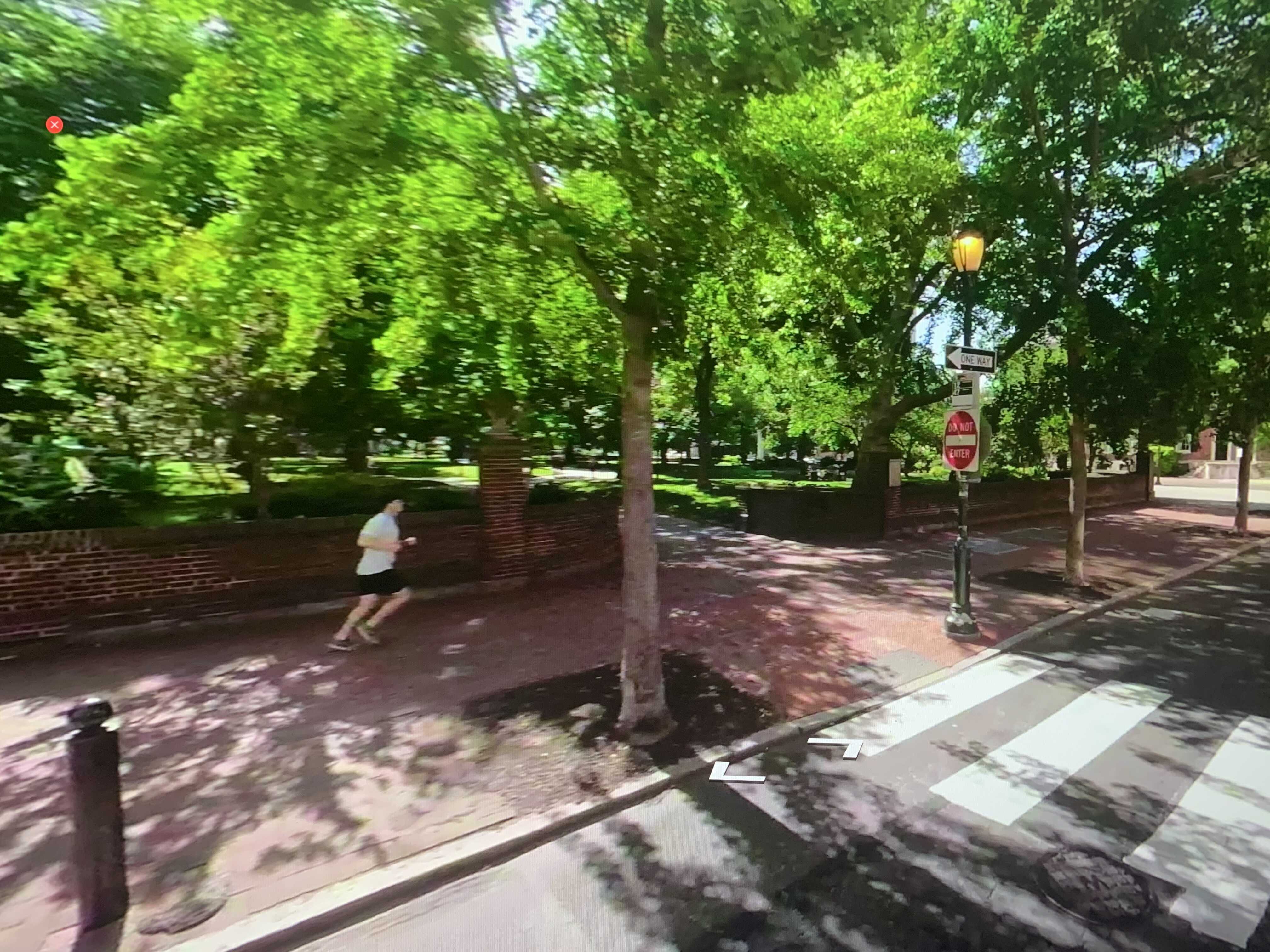 You're almost there! Head to the fountain in the middle of the park and then locate the statue of George Washington, the father of our country. His approach will be lined with flags. When you stand in front of him, note the eternal flame and his placement underneath the words, "Freedom is a light for which many have died in darkness."