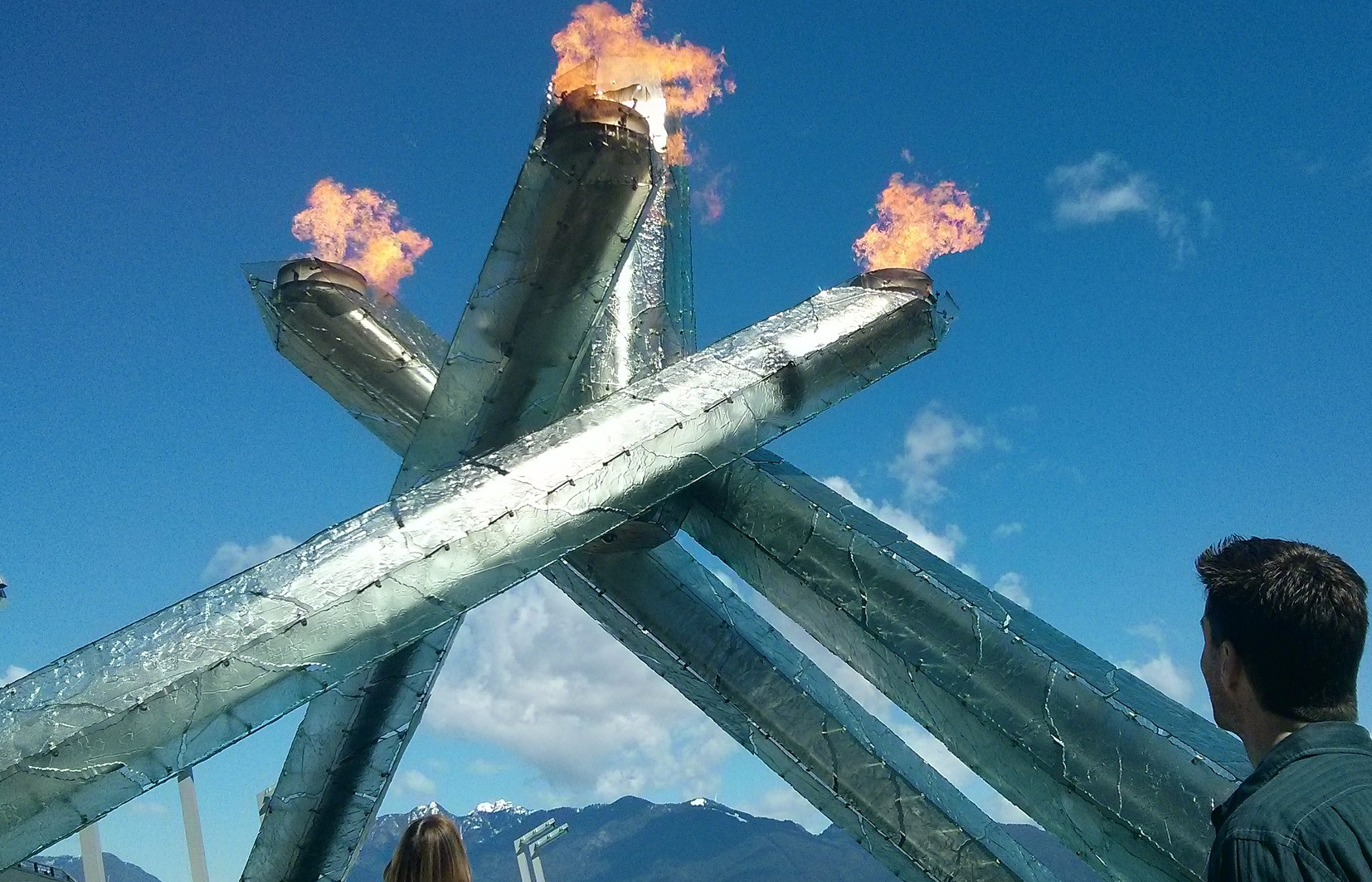 Hello and Welcome to this UCPlaces Where to Live Tour of Downtown Vancouver. My name is Shelly and I’ll be showing you around this fun city. It is no shock that downtown Vancouver is rated the most livable neighborhood in Vancouver. Nestled between Vancouver Harbor and English Bay, this side of Vancouver has a great coastline view from every angle. Vancouver is truly the best of both worlds, offering a perfect blend between urban features and natural green space. You’ll find a magnitude of diversity here and get a taste from every corner of the world, all in one place. While the Yaletown area is the most sought after, the prices reflect the demand. West end is often the more affordable part of Downtown Vancouver. This tour will give you an overview of Downtown Vancouver, highlighting some iconic spots as well as hidden gems that often go overlooked. 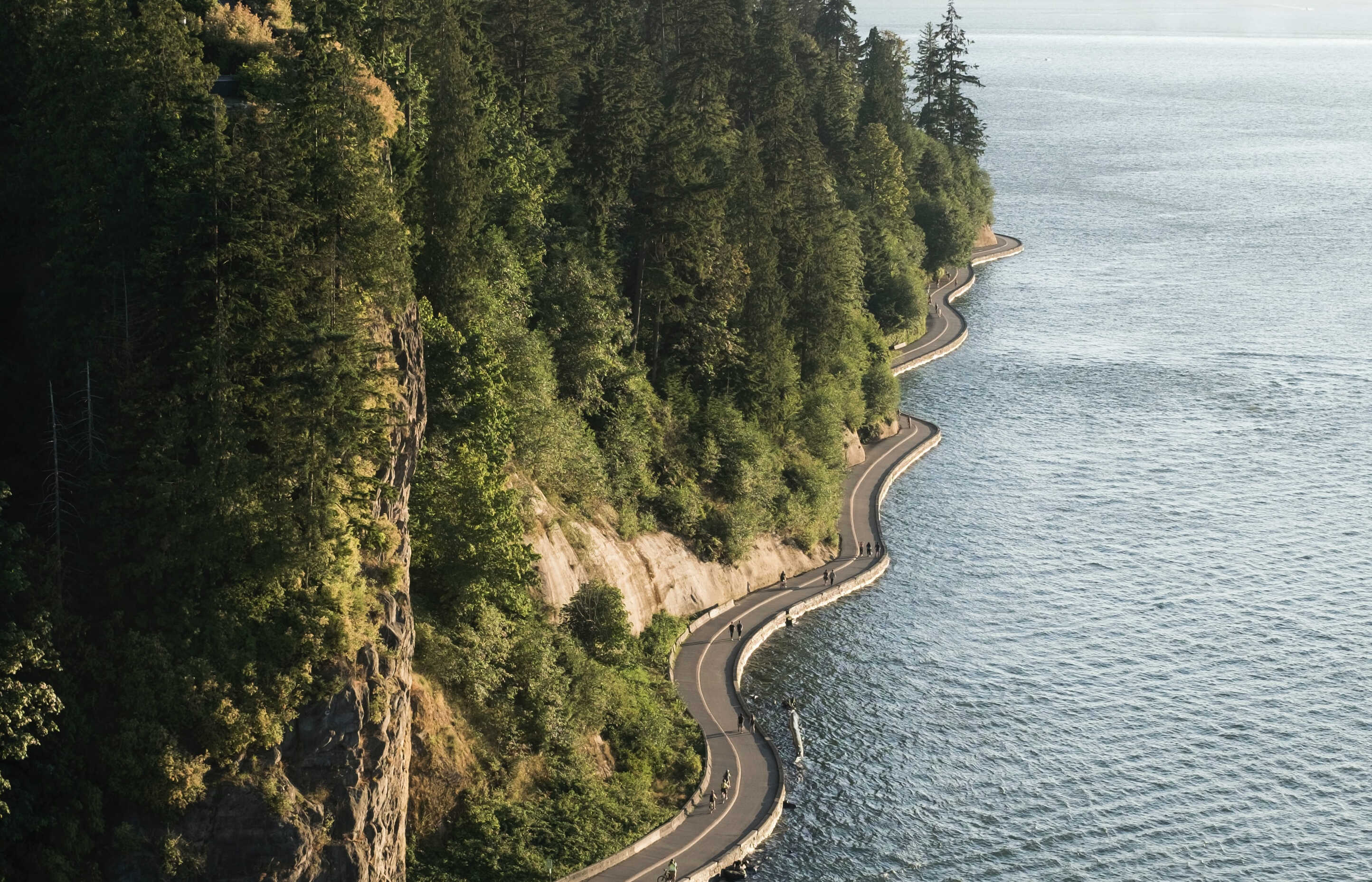 We will start off at Stanley park. Stanley park was originally home to indigenous peoples long before the land we know as Vancouver was ever settled. It was turned into Vancover's first park in 1886. Unlike other urban parks, Stanley park remains densely forested. One of the main attractions at Stanley park is its 28km seawall walkway. The walkway even has two lanes divided to separate joggers from bikers, making this a recreational hotspot in the area. Take a right at Robson Street. 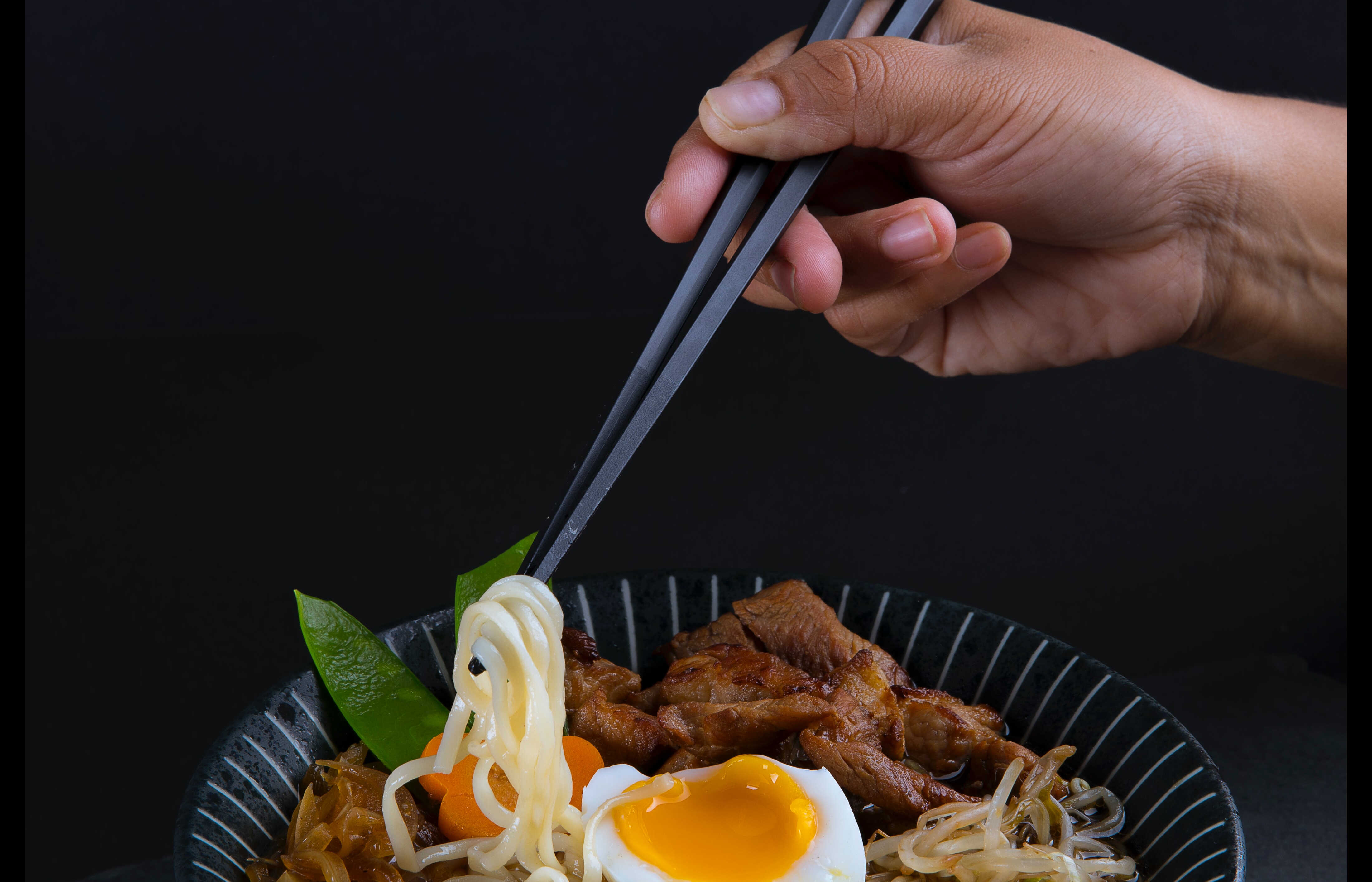 Vancouver has a thriving Asian Community and you can see it highlighted best through the wide array of restaurants all over this city. Enjoy authentic Chinese dumplings at Dumpling Dynasty or enjoy comforting Vietnamese Pho at Pho Express Ankor Noodle House. This strip doesn't even encompass the entirety of Vancouver's own “Chinatown” that becomes even more vibrant as we move east into downtown. Take a right up at Nicola Street. Then take another right onto Nelson Street and then take a left at Bute Street. 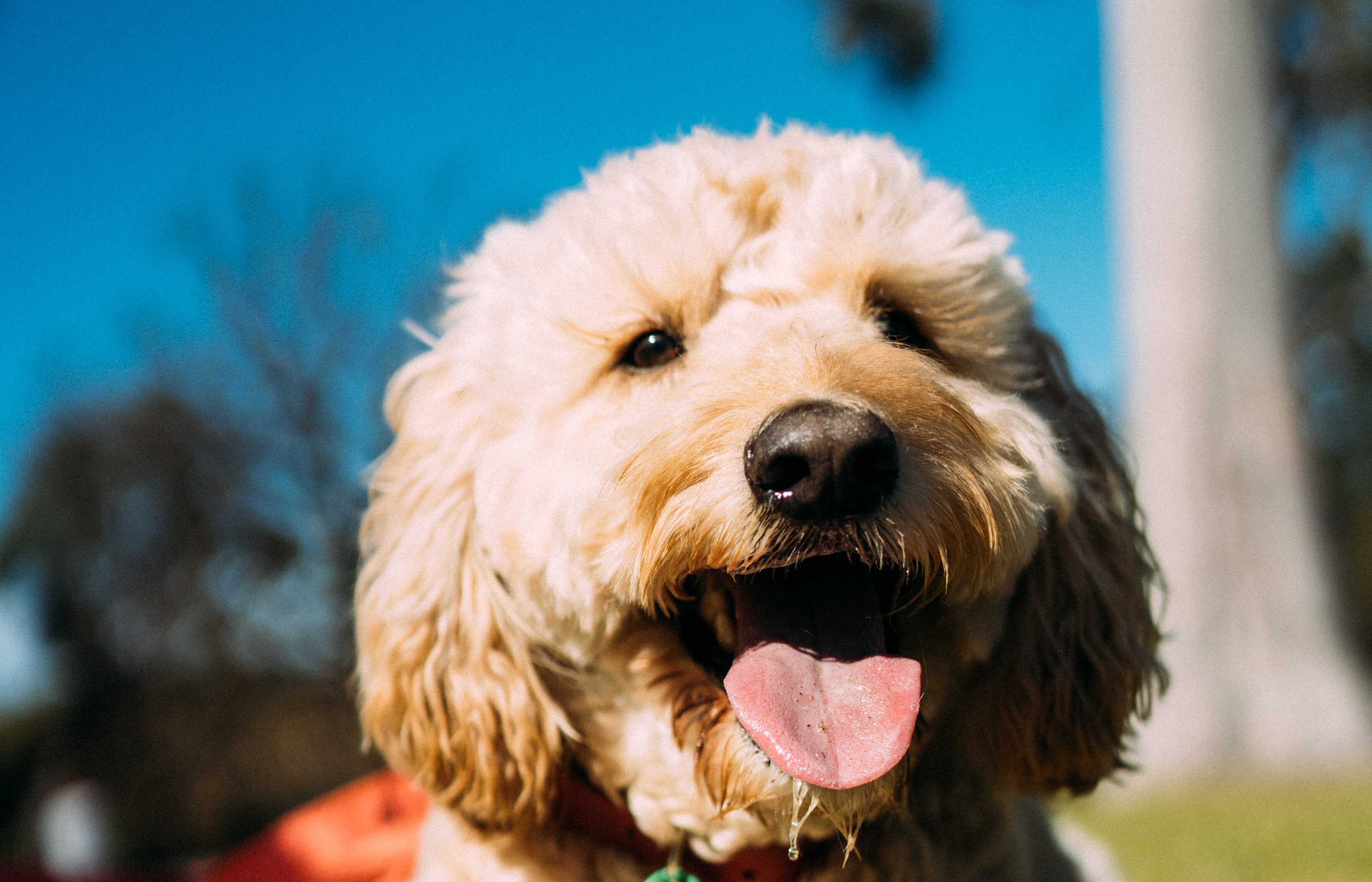 On your left you will see Nelson Park Dog Park. Created in 2007, Nelson Park is a great spot for family and furballs alike. Enjoy a nice stroll on a warm day or give your dog some time to make some friends in the off-leash fenced in dog park. 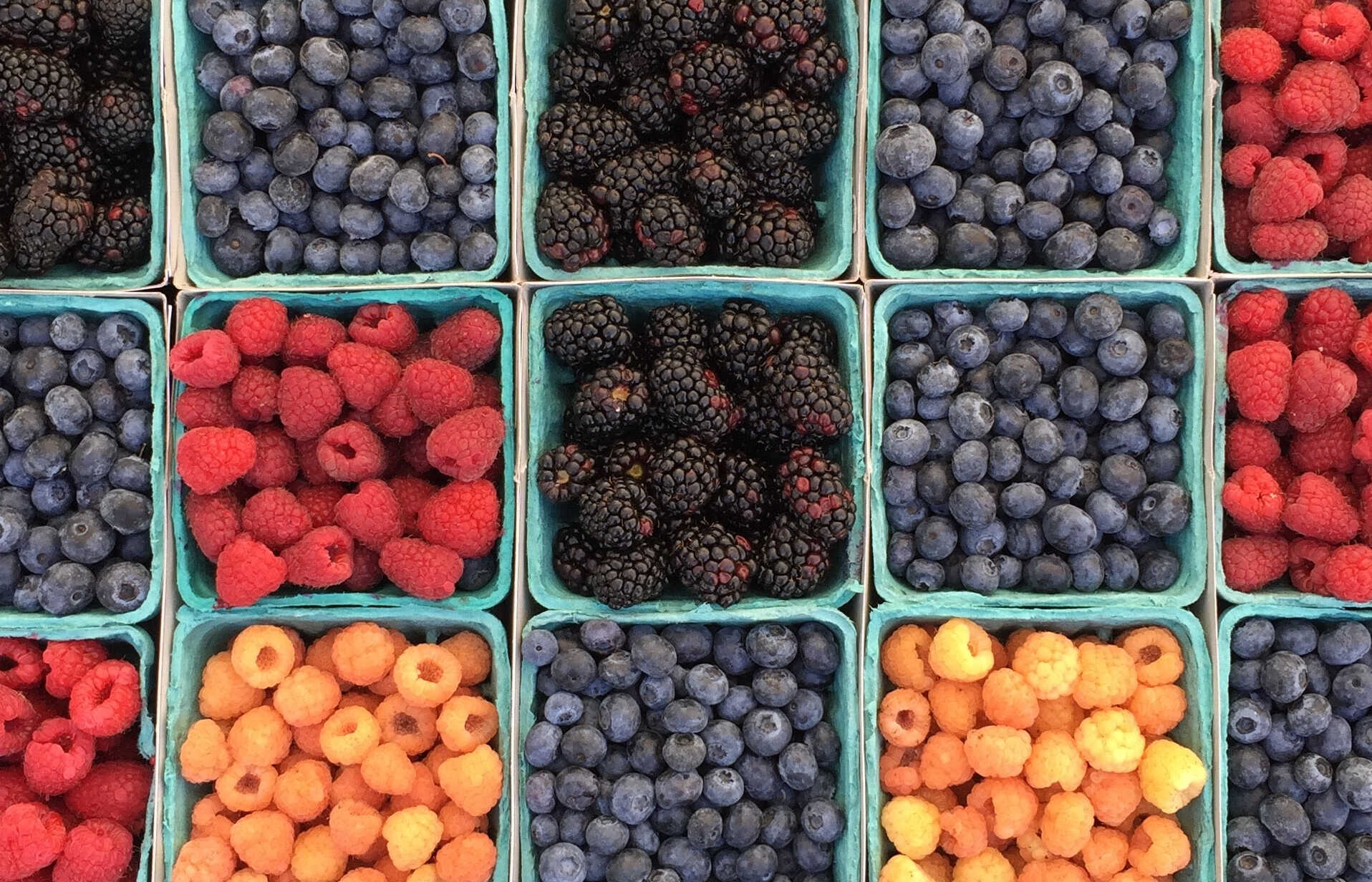 Don't forget about the Farmers Market! Every Saturday May through October you can find produce and food from over 30 vendors. This is a great way to support your local community and eat some amazing food... I mean, who doesn't love fresh bread. Turn Right on Thurlow Street. 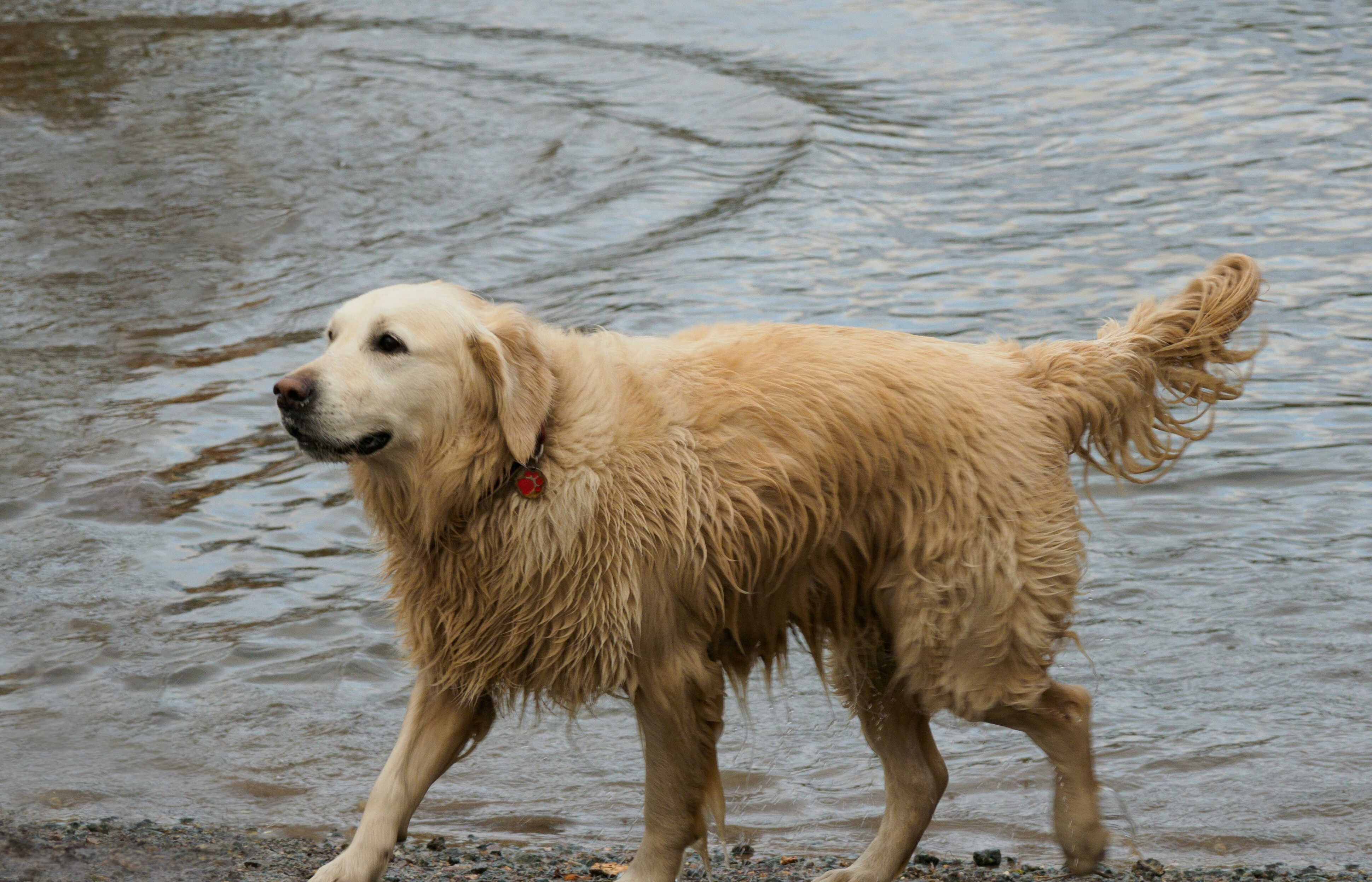 Turn Left on Pacific Street If you look just down the way on your right you’ll get a glimpse of Sunset beach. Sunset Beach is one of the less crowded beaches you will find in Vancouver, making a great hidden gem for swimming or just lounging in the sun. Your furry friends can tag along as well as there is a spot for dogs to swim too. Continue down Pacific Street. 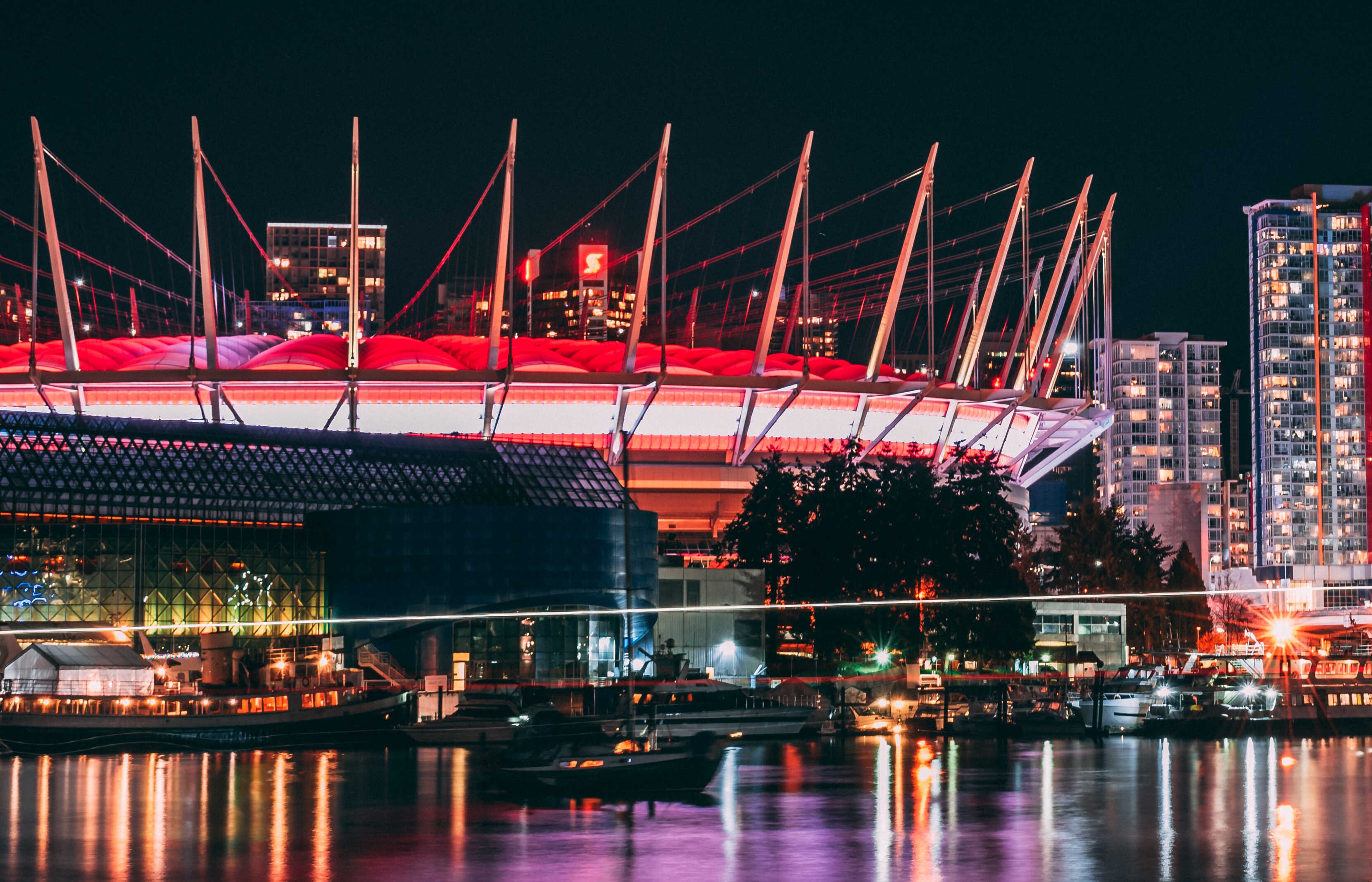 BC Place will be coming up on your left, which is Canada's 3rd largest stadium. Its staggering 55,000 seat capacity makes its title well earned. This Stadium is home to the Vancouver Whitecaps Major League Soccer team as well as was the Main Stadium for the 2010 Winter Olympics. The Stadium is an Icon of the Vancouver skyline, especially during its “Northern Lights display” yearly event in which the stadium lights up with different colors to bring awareness to different charities and causes. Right beside BC Place is Rogers Arena, Home of the Vancouver Canucks Hockey Team. Due to its more intimate setting compared to its Stadium Counterpart you will often find plenty of concerts and shows are hosted here. 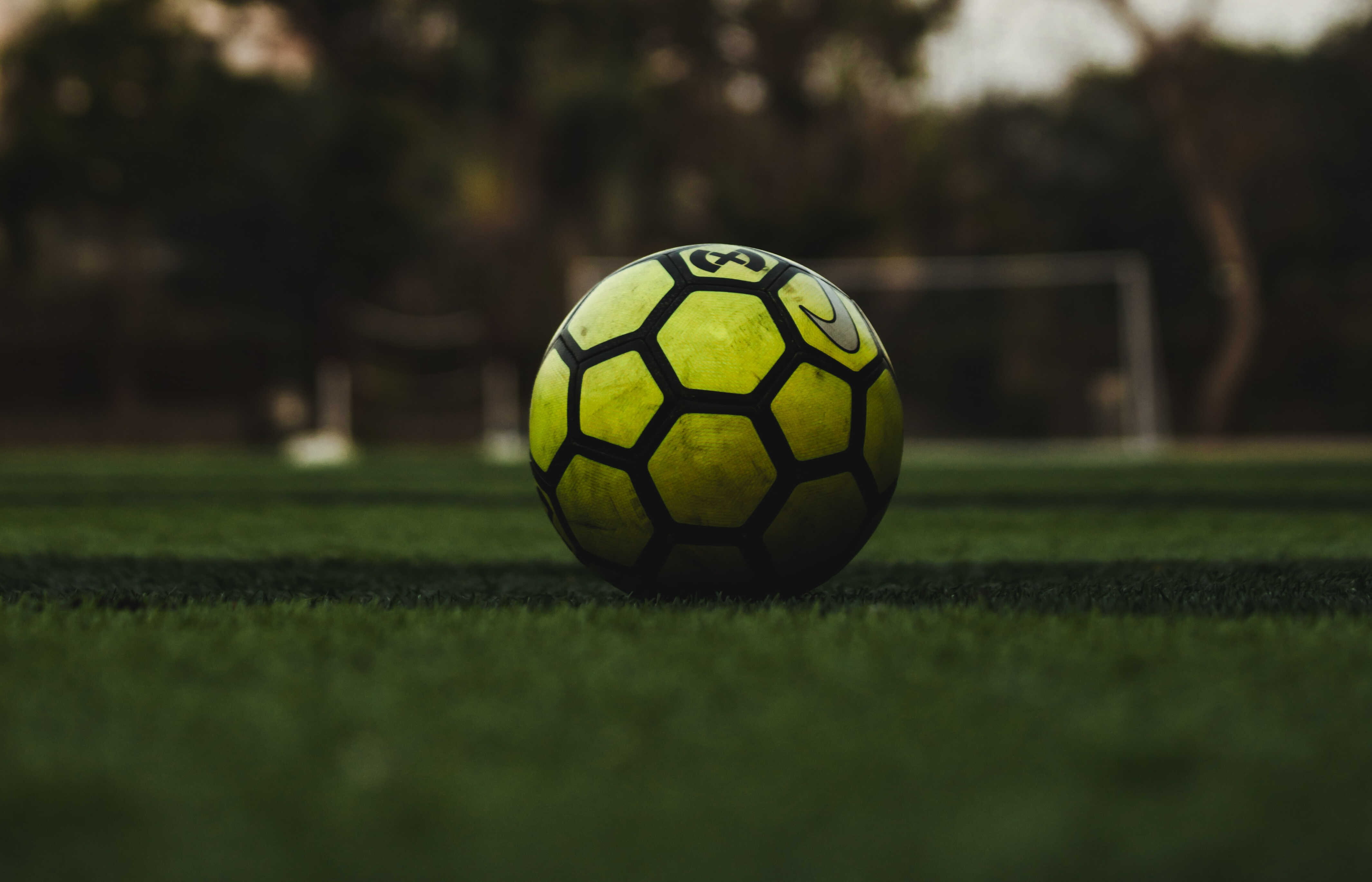 Here on your right we will pass Andy Livingstone Park. This park offers a playground and various turf fields making this a hotspot for families. Want a fun picnic at the park? Just walk over next door to Uncle Fatih’s Pizza to share a slice by the grass . Enjoy their iconic sesame topped crusts and traditional fresh dough. 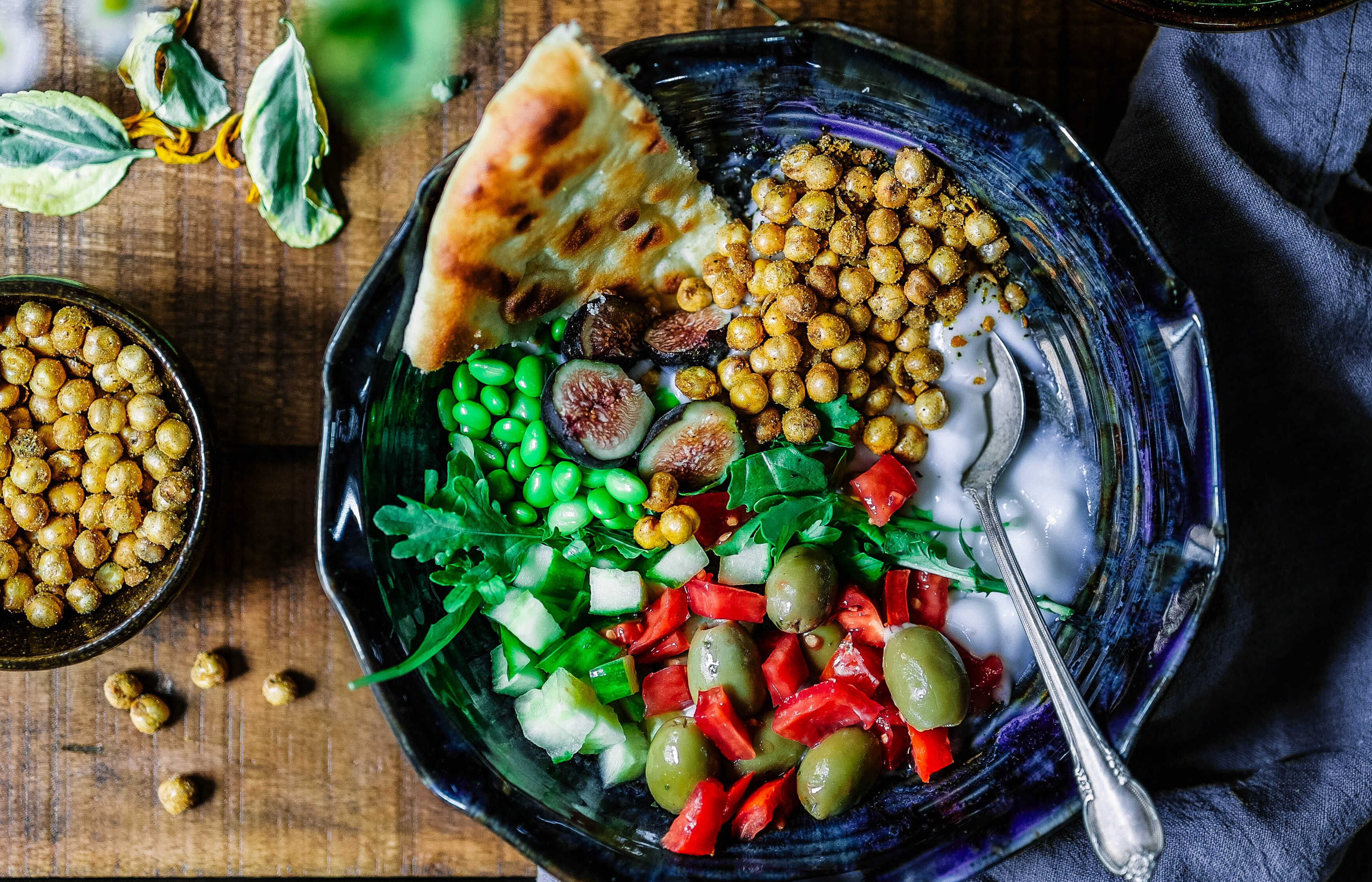 Got a Vegetarian at home or are you trying to cut some meat out of your diet? Vancouver has got great options for health conscious veggie lovers alike. We just passed Vegan Cave Cafe, a hole in the wall joint that's known for their amazing Vegan Pizza. Need some Spice? I highly recommend their Buffalo Buddha Pizza. Planning on entertaining some vegans or just have trouble finding Plant-Based options? The Vegetarian Butcher is your one stop shop for all plant based items and delicatessen. Enjoy local vegan brands like Black Sheep Vegan cheese and Living Tree Foods that will be sure to spice up any charcuterie boards. Take a left at Water Street and continue down West Cordova street. Take a left at Howe Street. 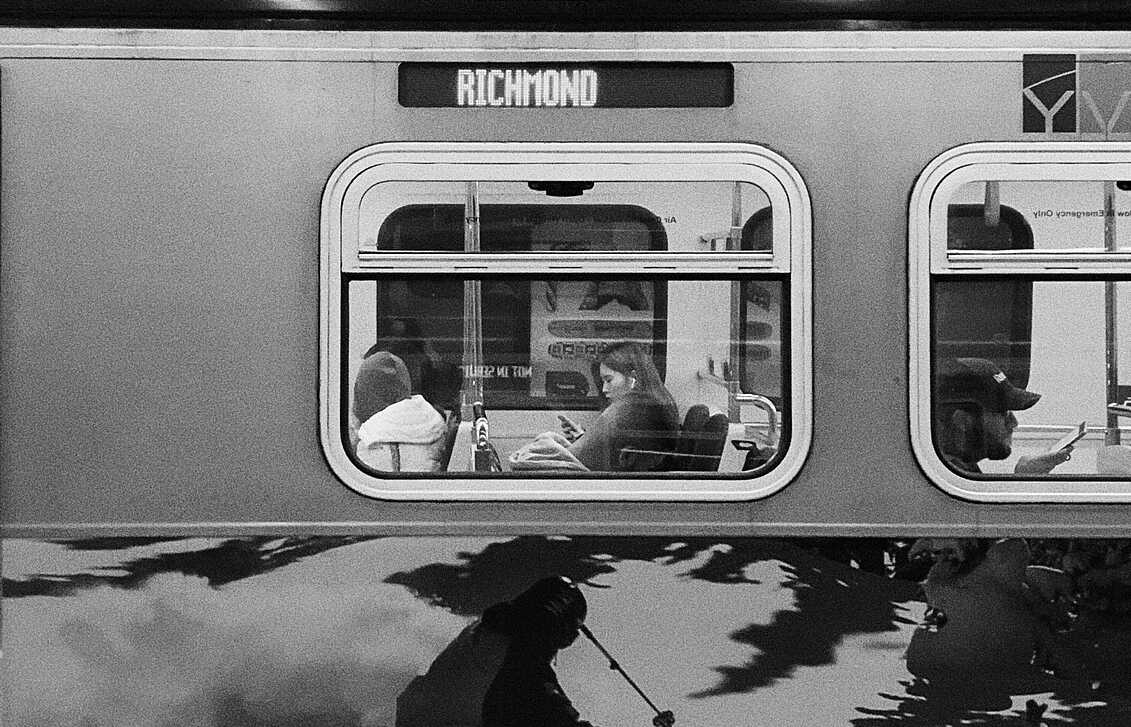 On your right you will see the entrance to the Waterfront Metro Station. Vancouver has a robust public transit system such as the Skytrain Expo line which will take you all over Vancouver proper while the Skytrain Canada train acts more as a commuter rail for the greater Vancouver region. At this station you will also find access to Vancouver Seabus line which is a ferry that connects downtown Vancouver to North Vancouver. 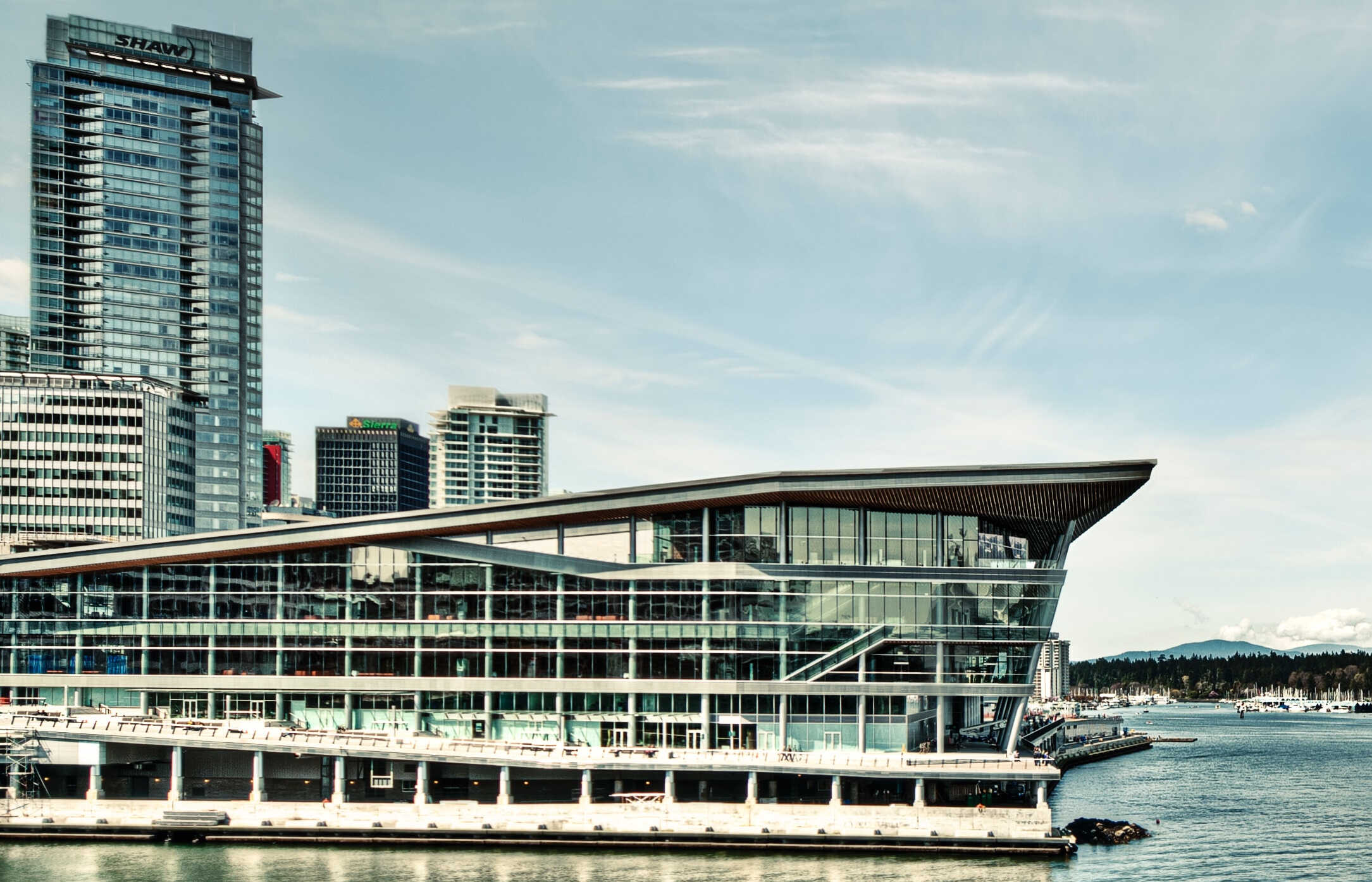 On your right you will see Canada Place, another Icon of the Vancouver skyline. Canada Place is home of the Vancouver Convention center as well as Vancouver’s World Trade Center. You’’ll find plenty of fun events hosted here throughout the year, including the biggest Canada Day celebration outside of Ottawa. Do you hear bells at noon everyday? What you’re hearing is actually Heritage Horns, located here that ring the first 4 notes of our national anthem every day. Continue down Canada Plaza. 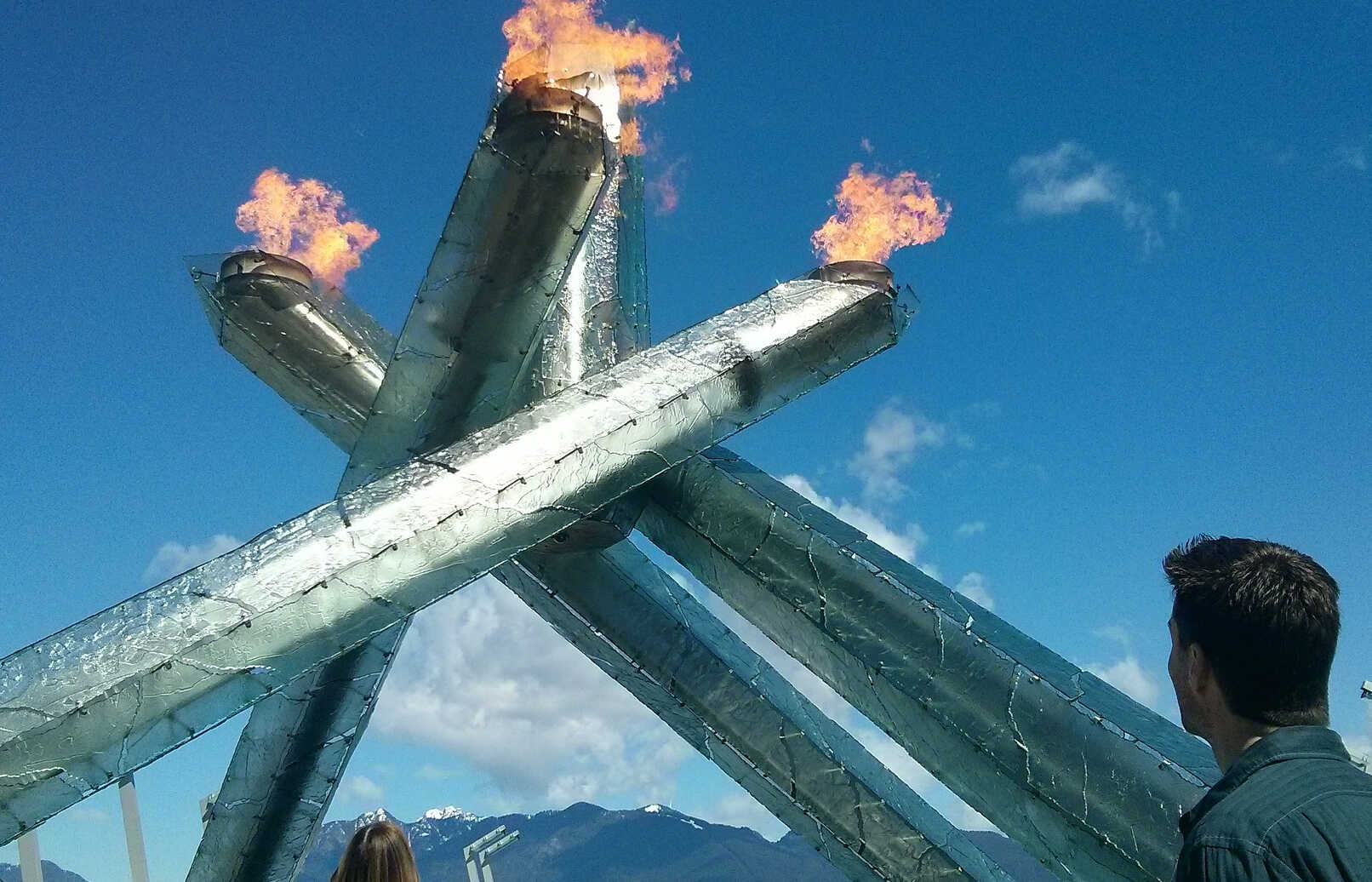 Got Sports Fans? Visit the Olympic Cauldron located in Jack Poole Plaza , a massive olympic torch sculpture built for the torch lighting ceremony from the 2010 Olympics. Sometimes it will still be lit for special occasions. There's some great places in the plaza as well to grab a bite to eat. Tap and Barrel is a pub that has a great waterfront patio. Jack Poole Plaza also hosts the annual Vancouver Christmas market in the winter as well as the Art Downtown festival in the Summer. Turn right on West Cordova Street. 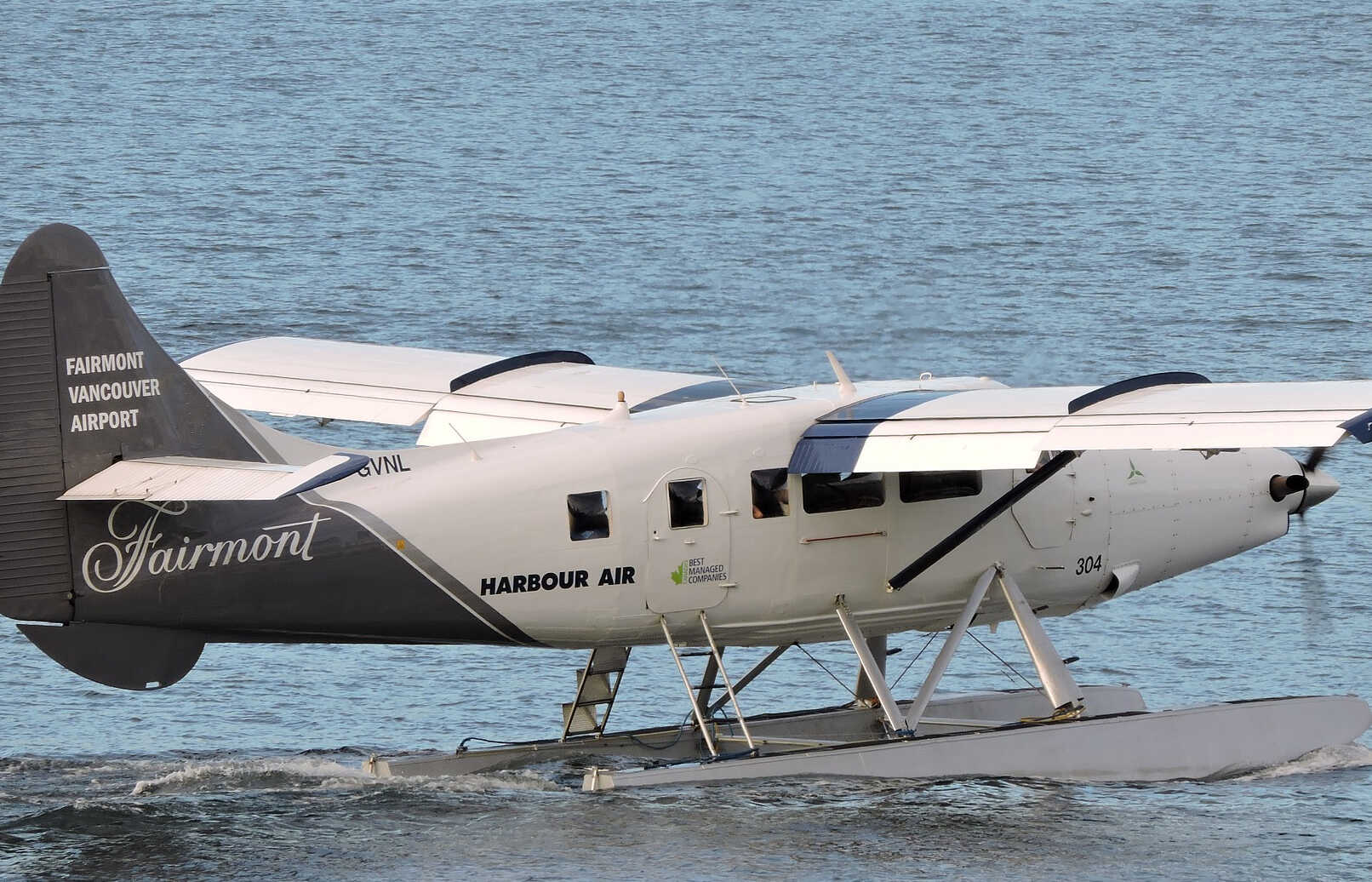 On your right we will be approaching Harbor Green Park. Like its name suggests, the harbor is covered in lush green grass and surrounded by plenty of trees. This park is a great place to watch seaplanes taking off and landing as it's right by the Vancouver Harbor Flight Center. Turn left on Jarvis street and right on West Hastings Street. 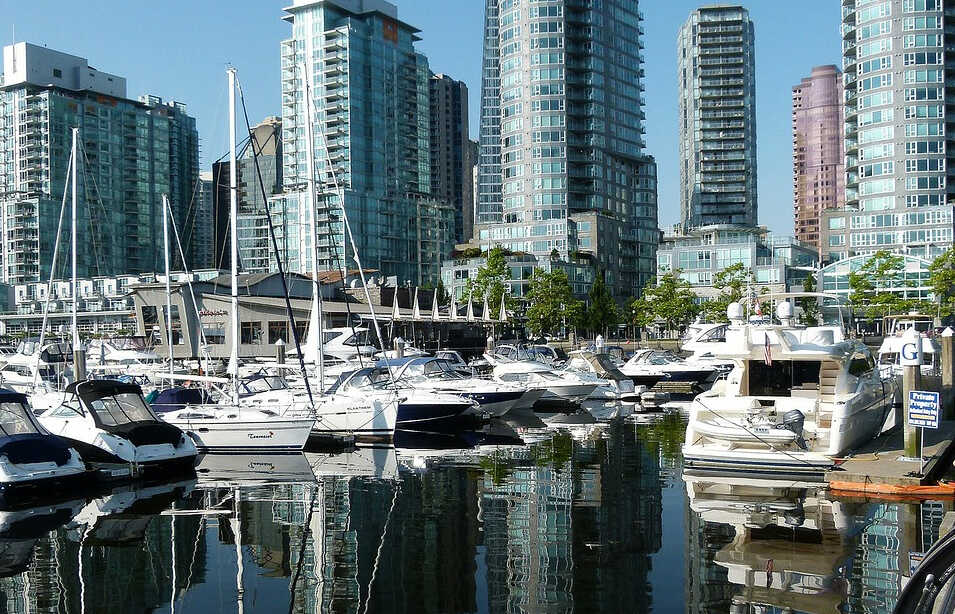 On your right we will pass Coal Harbor Marina. This spot is definitely worth checking out on a morning or afternoon stroll. The scenery is great and you may even spot some seals that frequent the dock. Turn left on Broughton street. Turn right on Alberni street and turn left on Demain street. 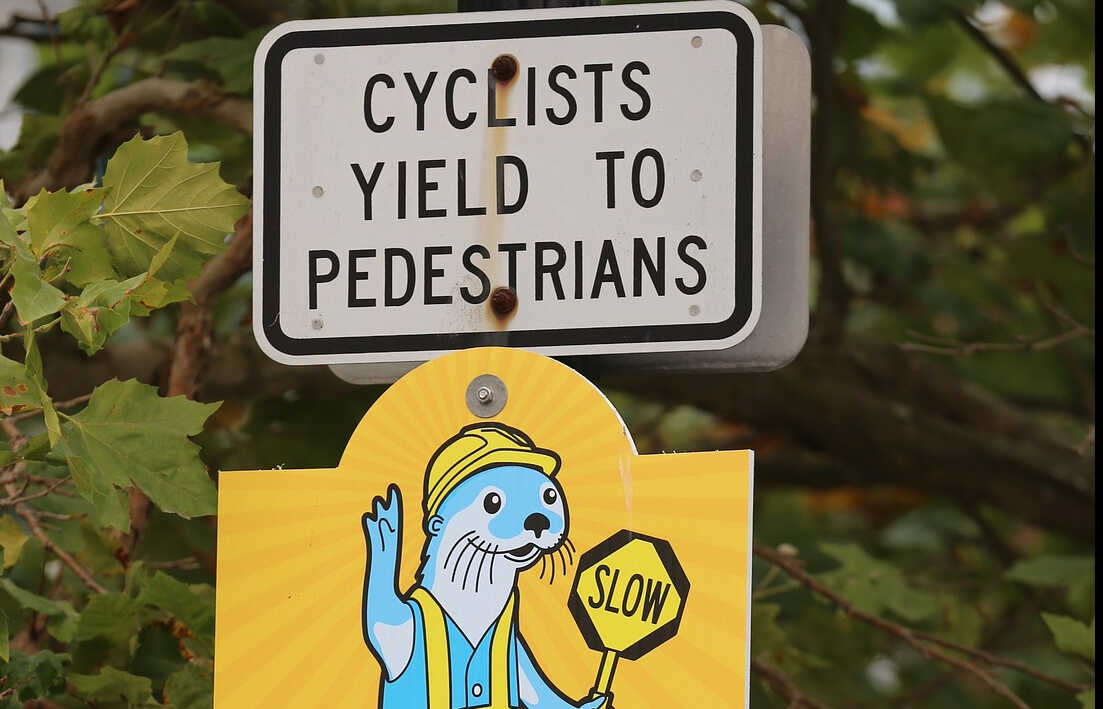 As you can see, biking is one of Vancovers favorite pastimes. Vancouver is ranked the second friendliest bike city in Canada. Need a tune up or new tire? Visit Freedom Bike Rentals and Service. They Specialize in Road and Commuter Bikes. No appointment necessary - just stop in and they can help you with any of your biking needs. Love to bike but don’t want to commit? Well this strip alone offers 3 different bike rental shops. Looking for an electric bike? Visit Joe-E cycles for the newest e-bikes for rent or purchase. Want to bring the little one along? Spokes offers children bikes for rental as well as child trailers. Turn Left on Eihu Ln. 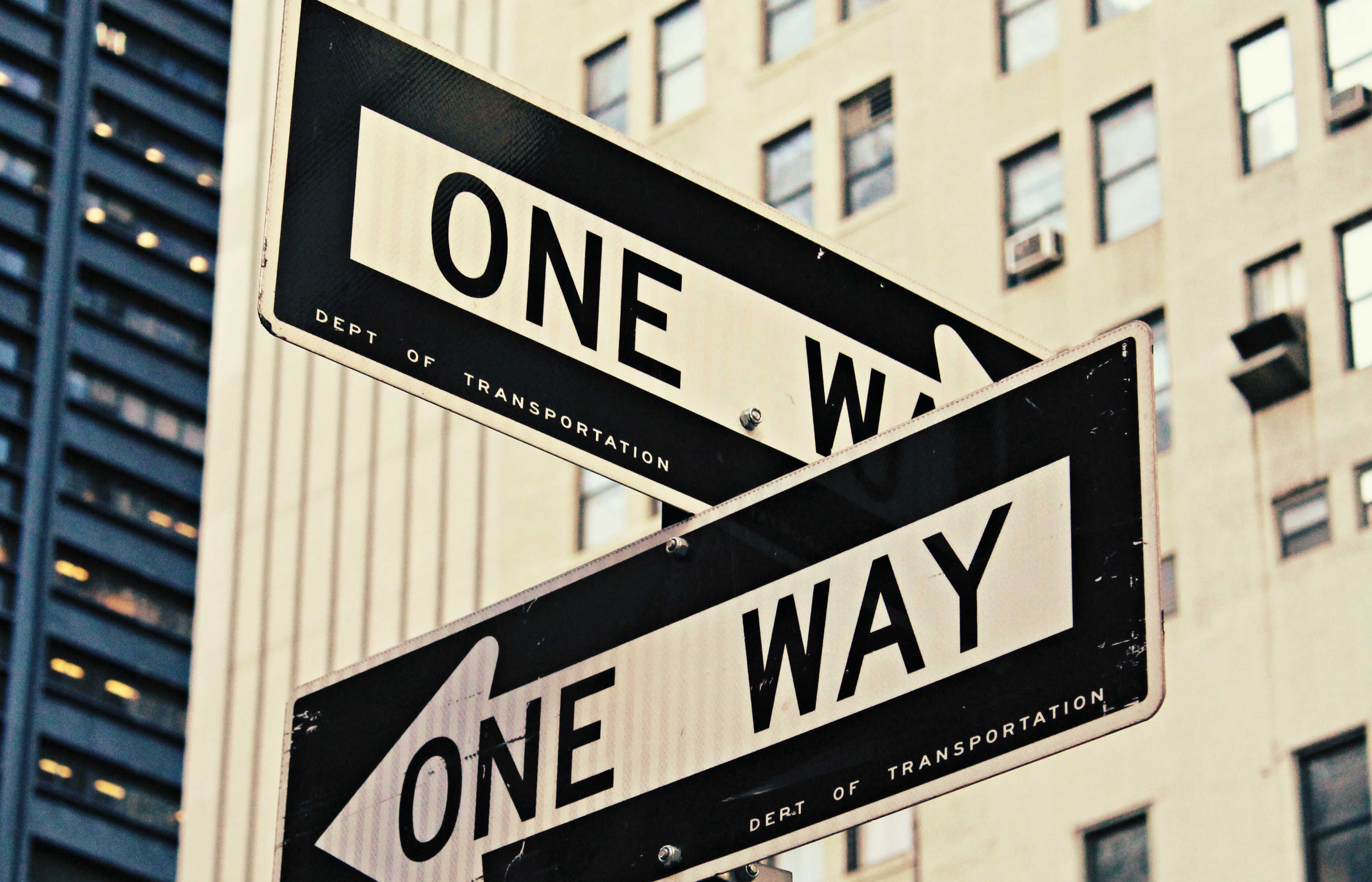 Turn Left on Bidwell Street and then turn left on West Georgia Street . 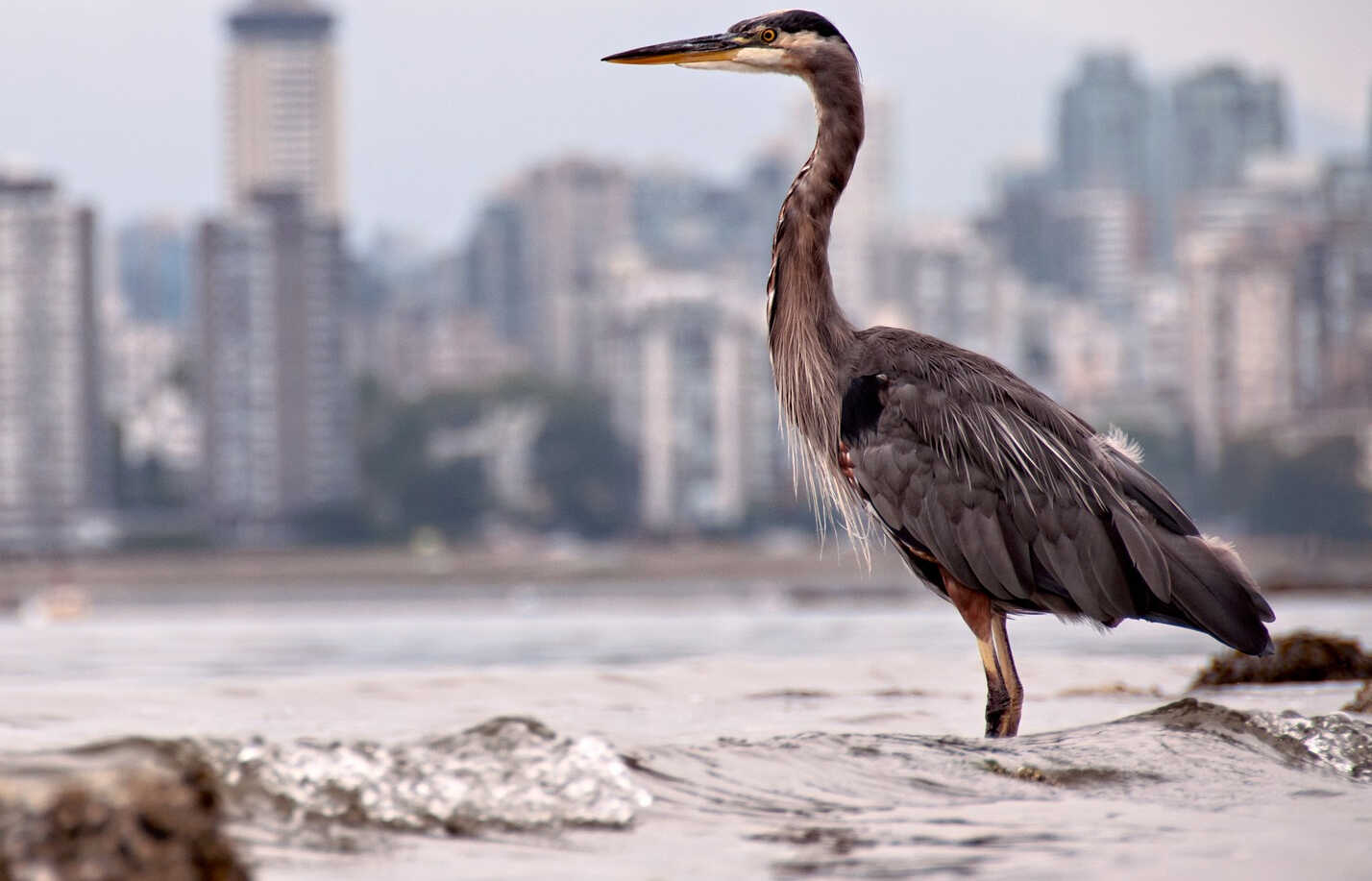 Are you a wildlife enthusiast? Vist Stanley Park's nature house to learn about the local ecology of Vancouver. They even offer real wildlife specimens that you’re able to touch, which is perfect for curious kids or anyone with curious hands. Take a right at Rose Garden Lane. 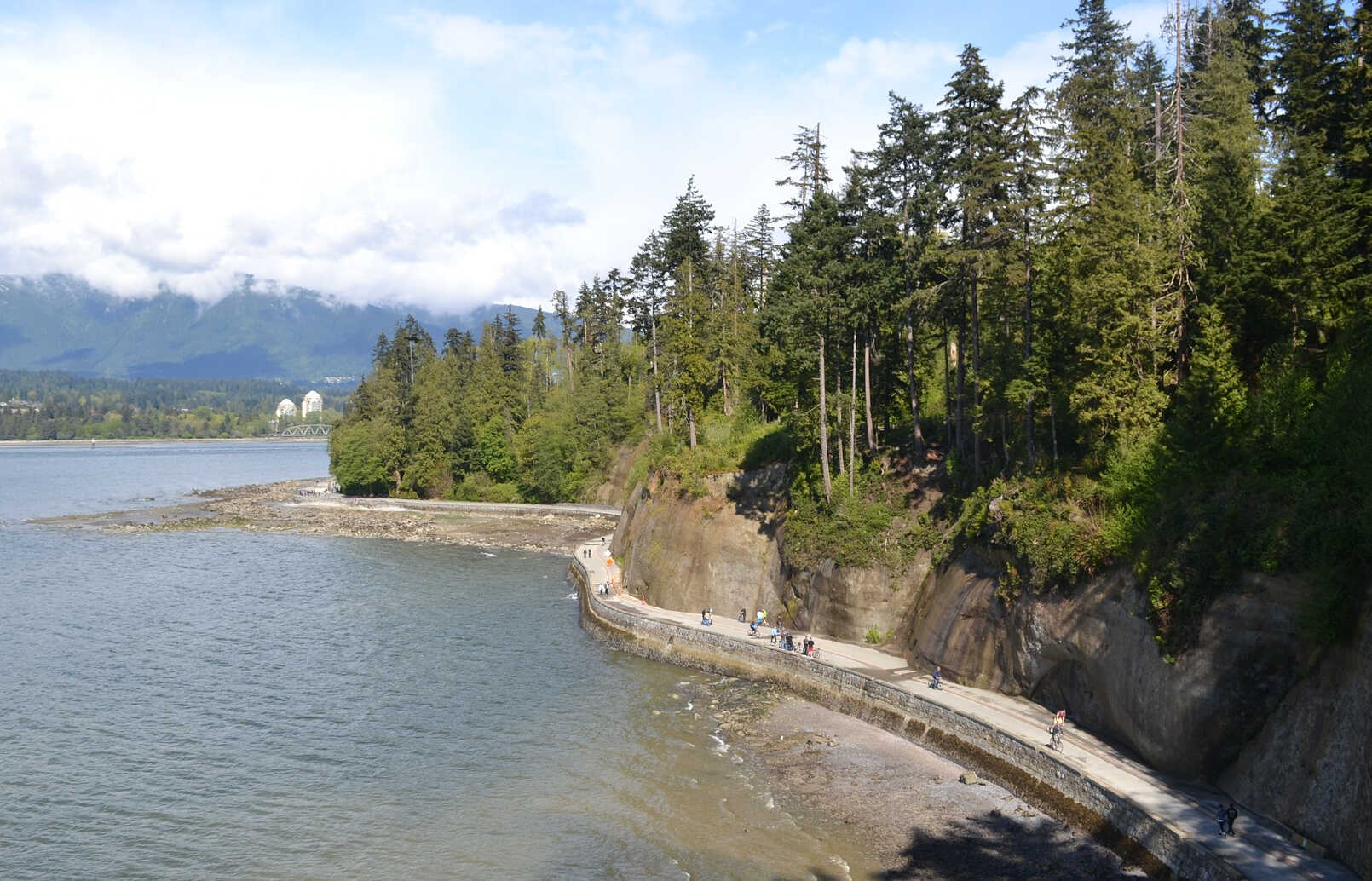 We have to end the tour where we started because Stanley Park just has so much to offer downtown Vancouver. Stanley Park and Grill is a perfect mid-day stop when exploring the park, with kid-friendly options to make the whole family happy. and that concludes our UCPlaces Where to Live: Downtown Vancouver Tour. To explore the rest of Stanley Park continue down Rose Garden Lane to park your car or feel free to visit any of the stops we mentioned on this tour. Have a fantastic day!