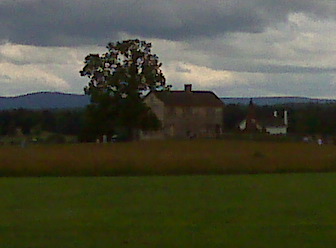 Hiking tour of the Battle of 1st Manassas

Turn into the visitor center 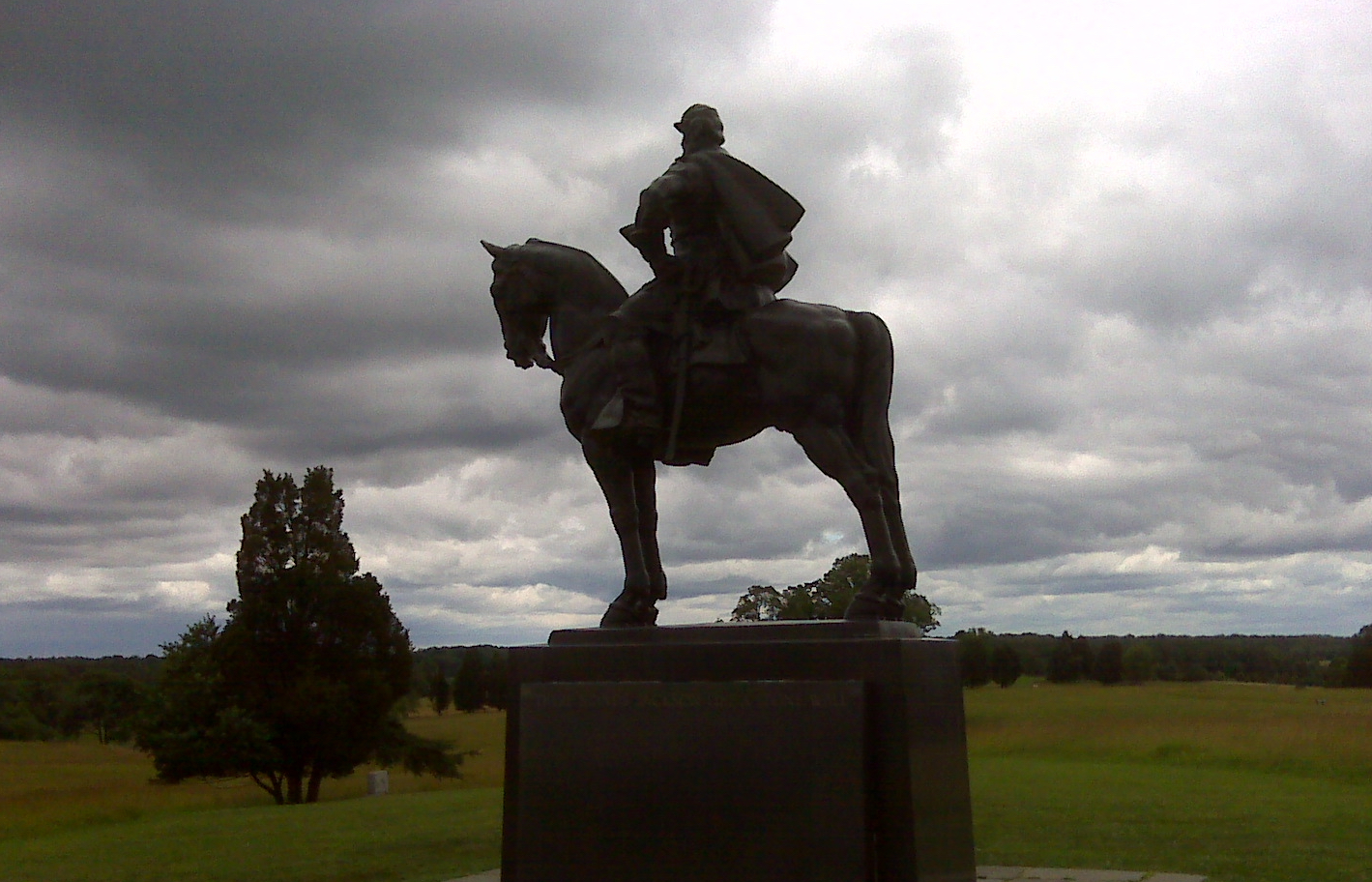 You are standing on Henry Hill - in July 1861 this was the property of Judith Henry, an 85 year old widow. It was the scene of the some of the bloodiest fighting in US history on July 21, 1861. 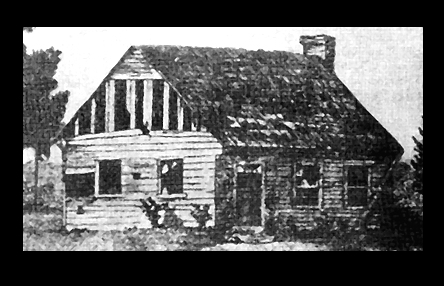 View of the Stone House and Matthews Hill

Look to the north. Just in front of you is the Stone House which was used as a field hospital after both the battles of 1st Manassas and 2nd Manassas. On the horizon you can see Matthews Hill. On the late morning of July 21, 1861 you would have witnessed the Confederate army streaming towards you in full retreat as the Union forces drove them off Matthews Hill. The Confederates would rally in the woods behind you...

Take the left fork up ahead

You are now in the Robinson Farm This farm lane to your left and right would have been occupied by the Confederate soldiers of Hampton's Legion on the late morning and early afternoon of July 21, 1861. They would engage in deadly combat against Union soldiers from Maine attacking from what is today route 29 on your left front.

You are standing in front of the foundation of the James Robinson house. James Robinson was a freed African American who lived in this house in July of 1861 with his family. He would end up receiving compensation after the war from the US Congress for the damage done to his house and farm during both battles. The opening shots of the battle for Henry Hill were fired from Robinson's farm lane to your immediate left.

As you look to your front right you can see the Henry House. In July of 1861 the widow Henry was not able to keep up the farm and large tracts of her land at the time of the battle were covered with tall grass.

Jackson arrives on the battlefield

This is where Confederate General Thomas J. Jackson got his iconic nickname "Stonewall."

After several hours of ferocious fighting, the Union army is driven off Henry Hill and ultimately routed from the battlefield by the late afternoon of July 21, 1861 - thus ending the first major battle of the American Civil War. If you want you can walk back to the visitor center for a restroom break and to check out their gift shop., exhibits or perhaps take in the excellent film on the Battles of 1st and 2nd Manassas.